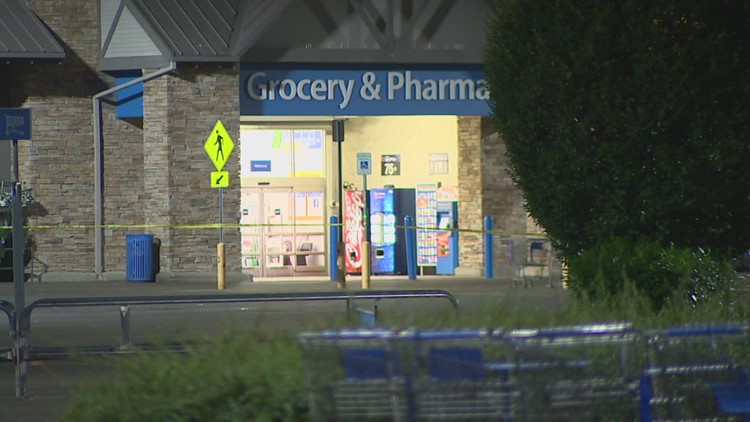 Robert Robinson said his first thought was to get his family out of the store when he heard the shots. In 2016 he was also part of the filming in the Cascade Mall.

SEATTLE — Robert Robinson has been unfortunate enough to find himself in two shooting situations in the past 10 years.

Robinson witnessed the Mount Vernon Walmart shooting Sunday night. In 2016, he was working at Macy’s in Burlington when Arcan Cetin shot and killed five people in Cascade Mall.

“My first thought was not again,” Robinson said of Sunday night’s shooting, which injured five people.

Shooting on Sunday was different. This time, Robinson was with his partner and their 15-year-old daughter.

“Trying to focus on what exactly is going on, like, is that gunshots? does it fall down Then when you see people running away, it’s like gunshots,” Robinson said.

He said it wasn’t until the second round of shots was fired that he knew they had to run away.

“That’s where the scared nature and adrenaline rush of, okay, we can’t just sit here, we need to get as far away from this situation as possible,” Robinson said.

“I’m pretty sure the security guard was the one who rushed to the area,” he said. “Because after he ran and passed us, the second shooting started.”

Robinson now thinks of the security guard who ran towards the shots.

“Seeing him run to the scene of the crime quickly because he was definitely doing his best to respond to the situation. As if he was going right into what was going on.”

Robinson is also grateful that he and his family emerged from the shooting unscathed.

“If I had a nickel for every shoot I was involved in, I’d have two, which isn’t much. But it’s sad to say I would have two. It’s sad to say it happened twice,” said Robinson.