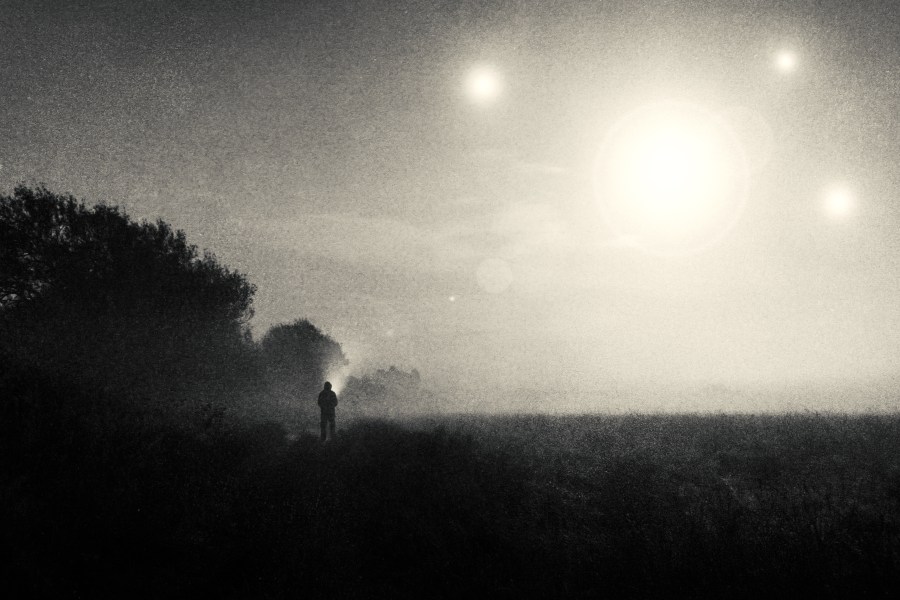 NASHVILLE, Tenn. (WKRN) – Congress held a public hearing Tuesday, followed by a closed-door meeting, on what the US government calls an unidentified phenomenon, or UFO. Increasing sightings of unidentified objects by military personnel and pilots prompted this hearing, the first in more than 50 years.

5 things to know about the congressional UFO hearing


Are these visions extraterrestrial or man-made in nature? Congress is concerned about the potential threat to national security that these unidentified aerial phenomena may pose. However, theories on the internet about aliens abound. News 2 spoke with Dr Billy Teets, Director of Vanderbilt’s Dyer Observatory, to learn more about what might be going on over our heads.

Dr Teets reviewed several military videos released before the congressional hearing. Dr Teets said: “It doesn’t really seem like this is anything to do with astronomy. Like mistaken identifications with planets, or maybe rocket bodies, satellites or hot air balloons and things like that. the same, similar”.

See how many UFO sightings have happened in Tennessee


Dr Teets added that the UFOs in the video are more likely to have come from Earth than from space, “There’s something called Occam’s razor where if you have two possible explanations you should choose the one. So the fact that we have a lot of things in space right now, we have really advanced planes and other types of technology, a lot of things could be man-made if not all of them.”

The sky is busier than many Central Tennesseeers realize, and it’s not uncommon for people to see things they can’t explain. According to Dr. Teets, “There are satellites – especially brighter ones, like the space station. There’s the planet Venus – that’s the main thing that’s often confused, just because it’s so much brighter than any of the stars. any stars and our night sky or morning sky.”

Dr. Teets recommends looking online if you find something interesting. There are many websites that provide information about satellite transits and astronomical phenomena. “The sky is really busy up there if you just take the time – sit and check it out. It’s really exciting to spot some working satellites and rockets.”

LAX’s traffic nightmare could end with new people mover, but you’ll have to wait