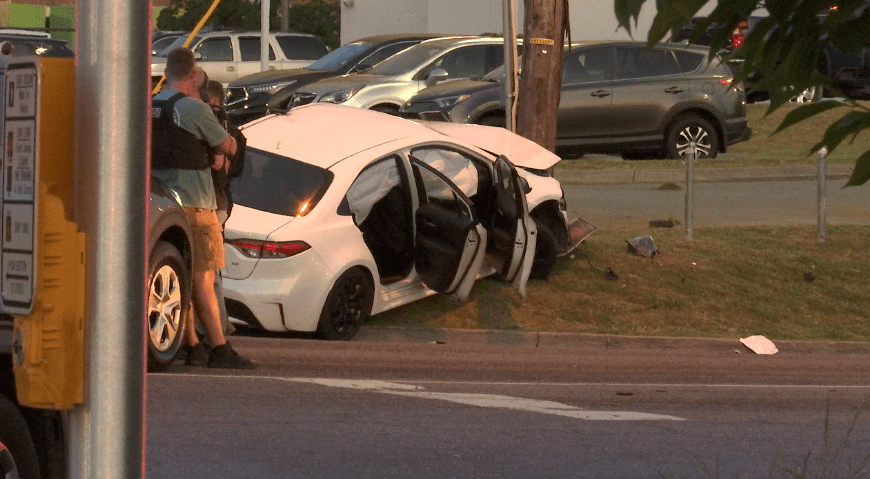 NASHVILLE, Tenn. (WKRN) – An armed robbery led to a police chase across Nashville on Tuesday night.

Detectives tried to stop the car, but it sped away.

Three suspects were detained from the vehicle. All three are believed to be minors.

One of the occupants suffered minor injuries and was taken to a nearby hospital.

Due to the collision, one of the two traffic lights at the intersection was damaged. The crew is working on repairs.

Expert Advice for Exercising Outside in the Heat – SheKnows

[COMMENTARY] Another Day, Another Excuse From Elon Musk to Not Actually Buy Twitter