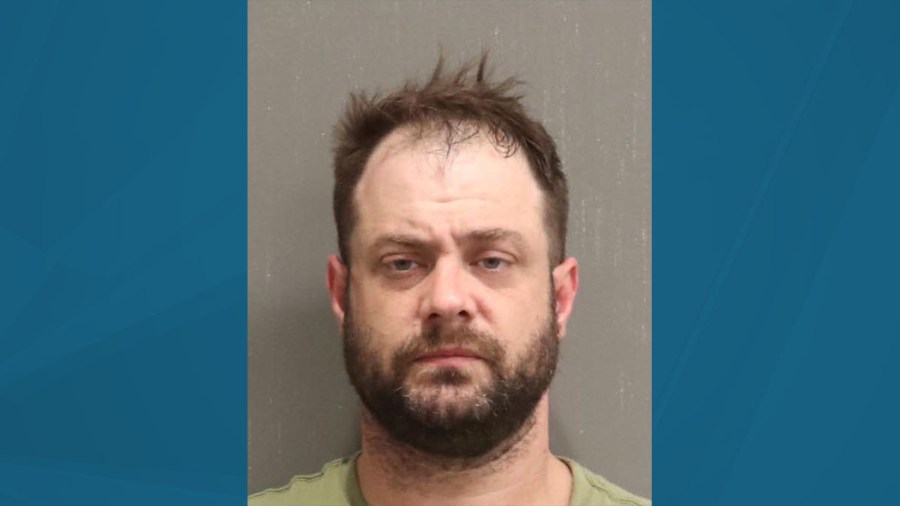 NASHVILLE, Tenn. (WKRN) – A man wanted repeatedly for the sexual exploitation of minors has been arrested after being on the run since last month.

Ashley Wright, 37, was taken into custody Monday on the advice of Crime Stoppers.

Detectives discovered the man left behind an Antioch Pike storage unit. He was followed by an MNPD aviation unit to the nearby Sam’s Club.

Man wanted for child pornography after running away from police


An undercover group hunted down Wright as he got out of his car. According to police, he was carrying a gun at the time.

Wright is under investigation after authorities found sexual images of children on a cloud Internet account linked to him. Hundreds of other photos were later found on his home computer.

Officers discovered Wright earlier this month, but he was traveling in a Honda van.

Wright has now been charged with sexual exploitation with several juvenile counts, as well as evading arrest, reckless driving and possession of meth. His bond is set at $55,000.