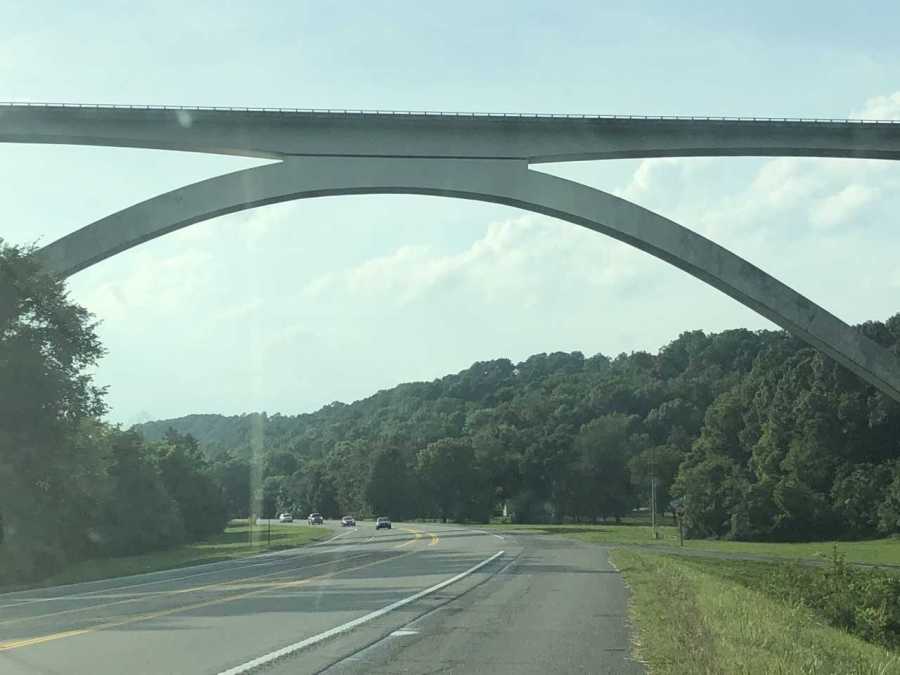 NASHVILLE, Tenn. (WKRN) – A new construction project is underway at the Natchez Trace Parkway Bridge. While the project is not intended to directly repair the pavement, it does aim to save lives through a suicide prevention intervention.

According to the National Park Service (NPS), more than 40 people have died at the double arch bridge since 2000. Now they are working to add a barrier with a chain link fence and barbed wire on top to prevent further loss of life.


On Monday, the Natchez Trace Parkway Bridge was closed to pedestrians as NPS begins a major construction project.

While the construction crews work to install the fence and barbed wire, the park service is intended to act as a temporary barrier.

Officials are working to find a more permanent solution that they plan to install in the years to come. NPS is accepting public submissions on design plans until June 17th.

“Since 2000, the year 2000, we’ve had 42 completed suicides, and those stats go back to the first quarter,” Toy said. “It is very sad. Suicide is a public health crisis and once again the Natchez Trace Parkway is taking it very seriously and as such we are taking steps to try to prevent further deaths.”

During construction, motorists should expect delays of 10 to 15 minutes while the bridge is reduced to one lane.

The National Suicide Prevention Lifeline is a prevention network of 161 crisis centers that provides a 24-hour toll-free helpline for anyone experiencing a suicidal crisis or emotional distress. If you need help, please call 1-800-273-8255.