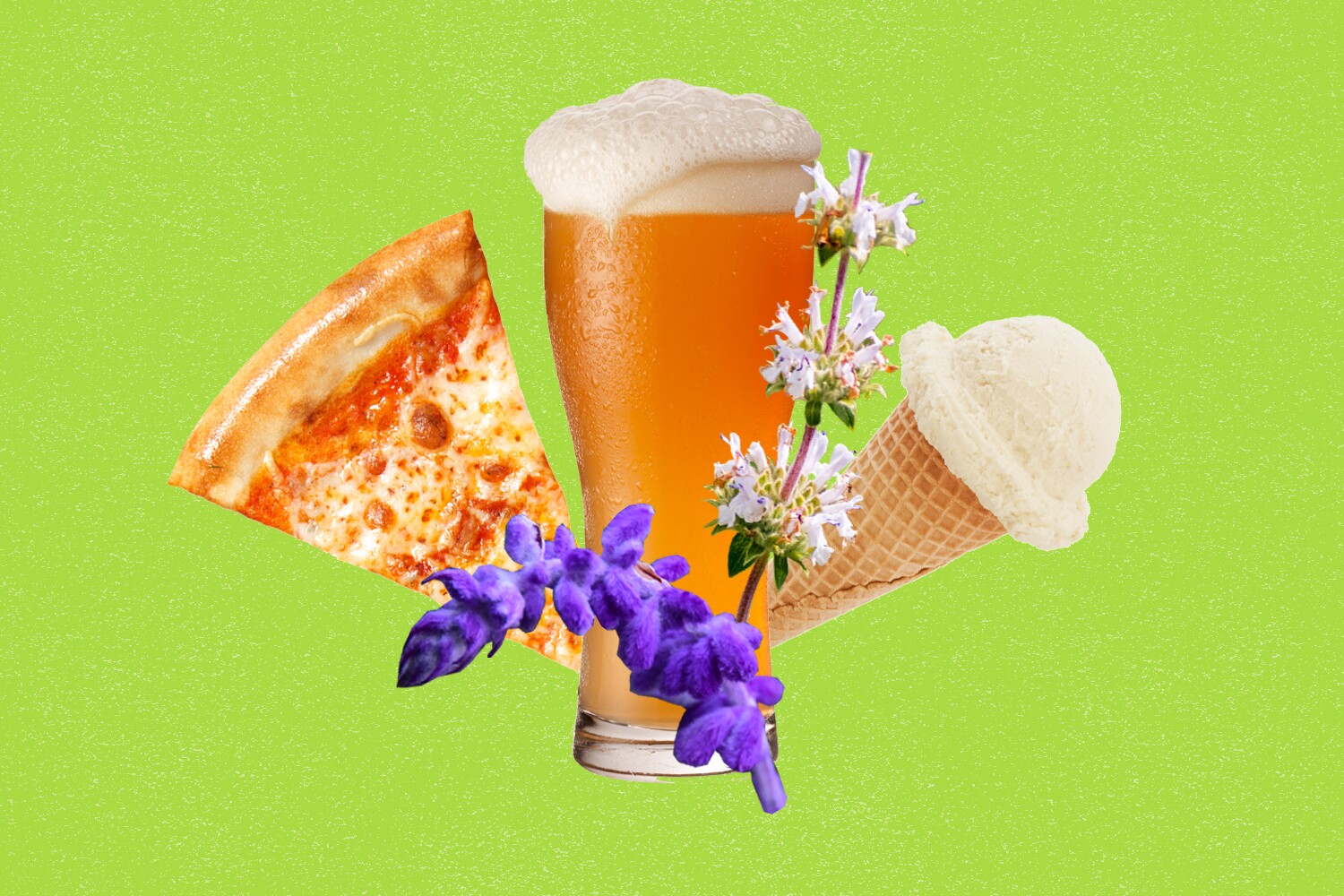 June is prime time to plant the native milkweed and nectarines that western monarch butterflies need to thrive in Southern California.

And a good place to start your pollination prep is at Theodore Payne Foundation’s Second Polling Party on Sunday, June 12, featuring beer, pizza and ice cream infused with native plants. as well as a selection of pollinated plants for purchase at Eagle Rock Brewery, 3056 Roswell St., in Glassell Park from 1 to 5 p.m.

“I like to think of pollination as a two-part thing,” said Evan Meyer, executive director of the Theodore Payne Foundation, “the literal pollination of plants but also the cross-pollination of groups and backgrounds. different cultures in Los Angeles. We wanted to celebrate the summer time, where we live and what’s great about being here.”

And part of the great part of being here is getting access to the third release of Eagle Rock Brewery’s famous Local Source beer, a lager laced with three Southern Californian native plants – morning glory, Black sage and California bay laurel. Meyer says the beer taps sold out at last year’s Pollination Party, so they’re making sure there’s plenty of stock this year, both on tap and in cans.

All plants are supplied by Theodore Payne, said Meyer, who has submitted a selection of native stems and leaves to food manufacturers for inspiration.

“The flora is very fragrant and their smell is so familiar and unusual, which really makes sense for people who like flavors to use them,” says Meyer. “Everybody loves pizza and ice cream, and using local flavors opens up a whole conversation about that. It’s a good gateway to learn more about the native plants. ”

People can also learn about native plants the old-fashioned way, by browsing the foundation’s pop-up shop at the brewery and its newsstand, which will be run by Meyer herself.

The store will sell a variety of merchandise, from t-shirts and books to a number of 4-inch potted plants, including narrow-leaved yarrow, common yarrow, red-flowered buckwheat, Great Valley gum tree, tree Allen Chickering sage and penhill. Prices range from $5 to $7 or $20 for a mix and match four-course package.

Meyer says the event is family-friendly, with non-alcoholic beverages, including a recipe for a lemonade infused with black sage, “one of the most popular plants that grows in the wilds of LA. Here’s how he made it:

Meyer says the flavor will be a bit overpowering, “but in a good way. “If you do it the right way, balancing sugar and lemon, it’s not like tea but more botanical, and man, it’s good. It’s the taste of LA”

https://www.latimes.com/lifestyle/story/2022-06-07/native-plant-beer-eagle-rock-brewery-theodore-payne Native plant-based beer, pizza are the stars of this LA event

Katie Gutierrez on her thriller 'More Than You'll Ever Know'

YBN Nahmir Threatens To Shoot Up Home Of His Fan's Mother!!