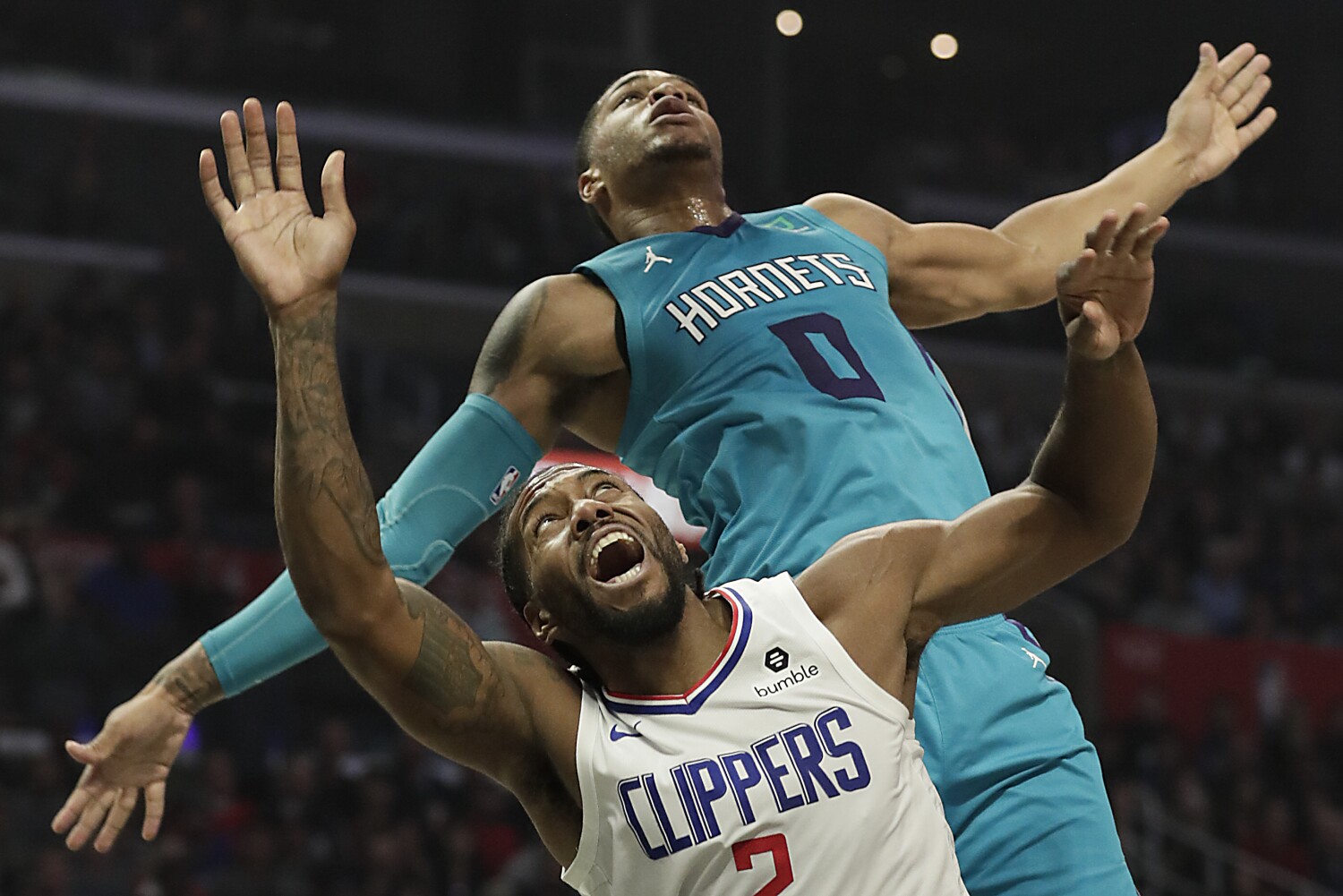 Bridges, 24, has been charged with two counts of child abuse and one count of domestic violence for assaulting his girlfriend, according to a statement from the Los Angeles County Attorney’s Office, stemming from an incident in late June. Bridges surrendered to Los Angeles police last month and is scheduled to be arraigned in airport court on Wednesday.

Prosecutors included an allegation that Bridges, the Charlotte Hornets’ starting power forward, caused grievous bodily harm to his girlfriend. On Tuesday it was unclear what caused the cases of child abuse. Prosecutors said the children were present during the attack.

Prosecutors did not respond to requests for comment or provide a copy of the criminal complaint against Bridges.

The attack happened on either June 27 or 28, according to prosecutors. The victim and Bridges have two children together, prosecutors said in the statement.

It wasn’t immediately clear who Bridges’ defender was. Bridges was recently released on $130,000 bail.

Will Smith and Max Muncy lead Dodgers to victory over Padres