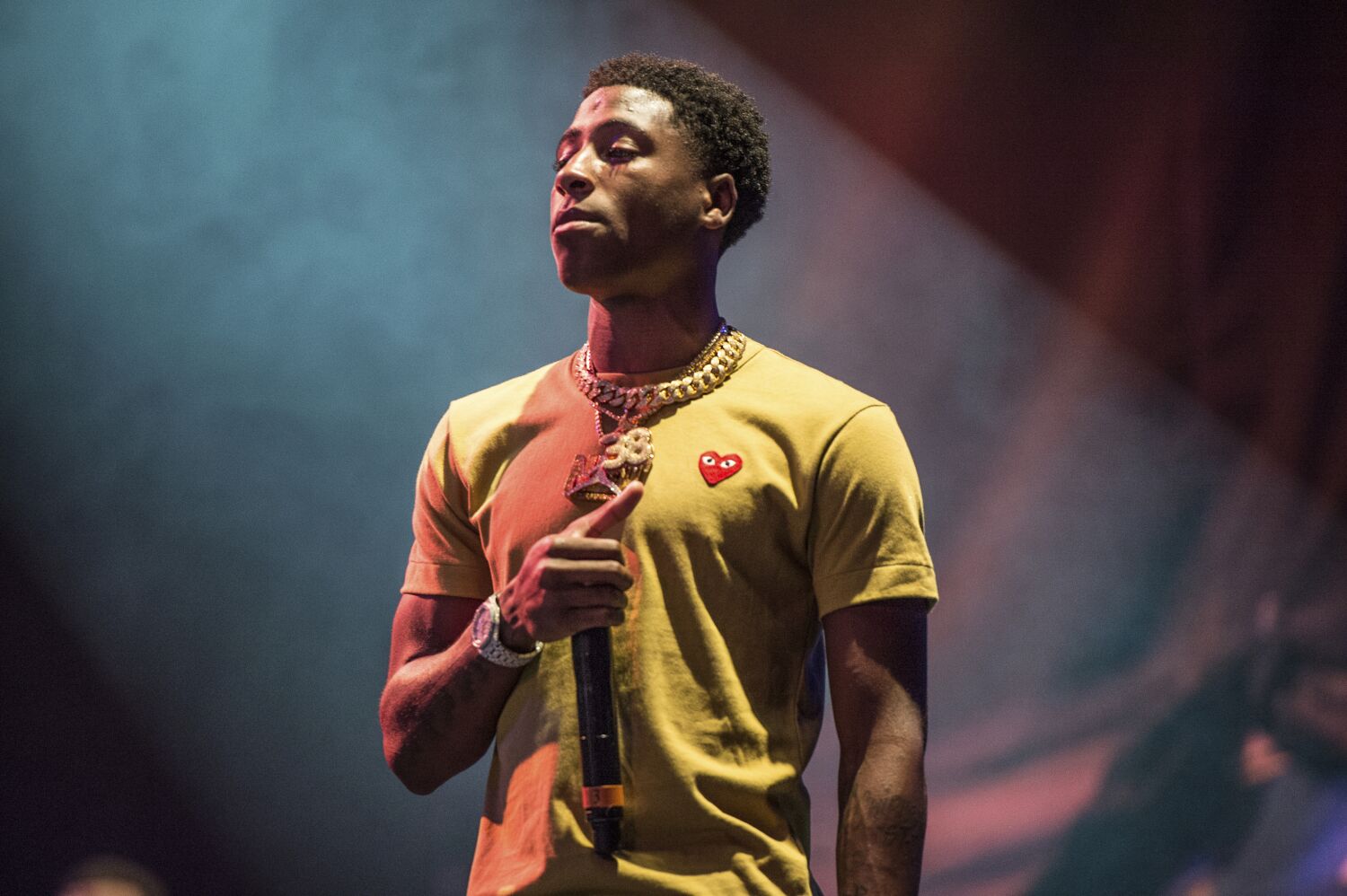 NBA YoungBoy welcomed his 10th and second child with fiancée Jazlyn Mychelle, the Louisiana rapper revealed on YouTube on Wednesday.

Taking to his YouTube channel, the “Last Slimeto” artist shared a photo of himself feeding the swaddled baby with the caption, “We’ve got a little time today, but it’s cool.” Earlier this month, the Video blogger Mychelle via YouTube that she and YoungBoy are expecting a baby boy.

“I can’t believe I’m having a boy,” Mychelle said in her latest vlog, which shows her and YoungBoy “nesting” for the arrival of their bundle of joy. “I never thought I would have a boy.”

According to Shade Room, the 22-year-old musician – also known as YoungBoy Never Broke Again – has nine other children, including a 1-year-old daughter with Mychelle named Alice. In the music video for “Purge Me,” which was released September 4, YoungBoy confirmed Mychelle was pregnant again by showing off his new fiancée and her growing baby bump.

On Twitter, many responded to YoungBoy’s baby news by comparing the hip-hop star to celebrities like Nick Cannon, Future and Elon Musk – all known to have many children. Just two weeks ago, TV host Cannon welcomed his ninth child and first with model Lanisha Cole.

“The real Verzuz is between this boy and Nick Cannon” @LosFreaklander tweeted.

SpaceX founder Musk stated in August that he has nine children (although some outlets have reported 10), while rapper Future reportedly has eight children.

“Between Nick Canon, NBA Youngboy and Elon Musk, I really believe they can repopulate the world.” @Cristopherwayn tweeted.

“Thousands of years from now, the whole world will be descendants of NBA Youngboy, Nick Cannon and Future.” tweeted @upblissed.

How to watch the comedy TV show Almost Live! episodes from KING 5

Amber Heard explains why she still loves Depp on ‘Today’

KPOP.FLEX to take place over three days at London’s The O2 Arena in 2023