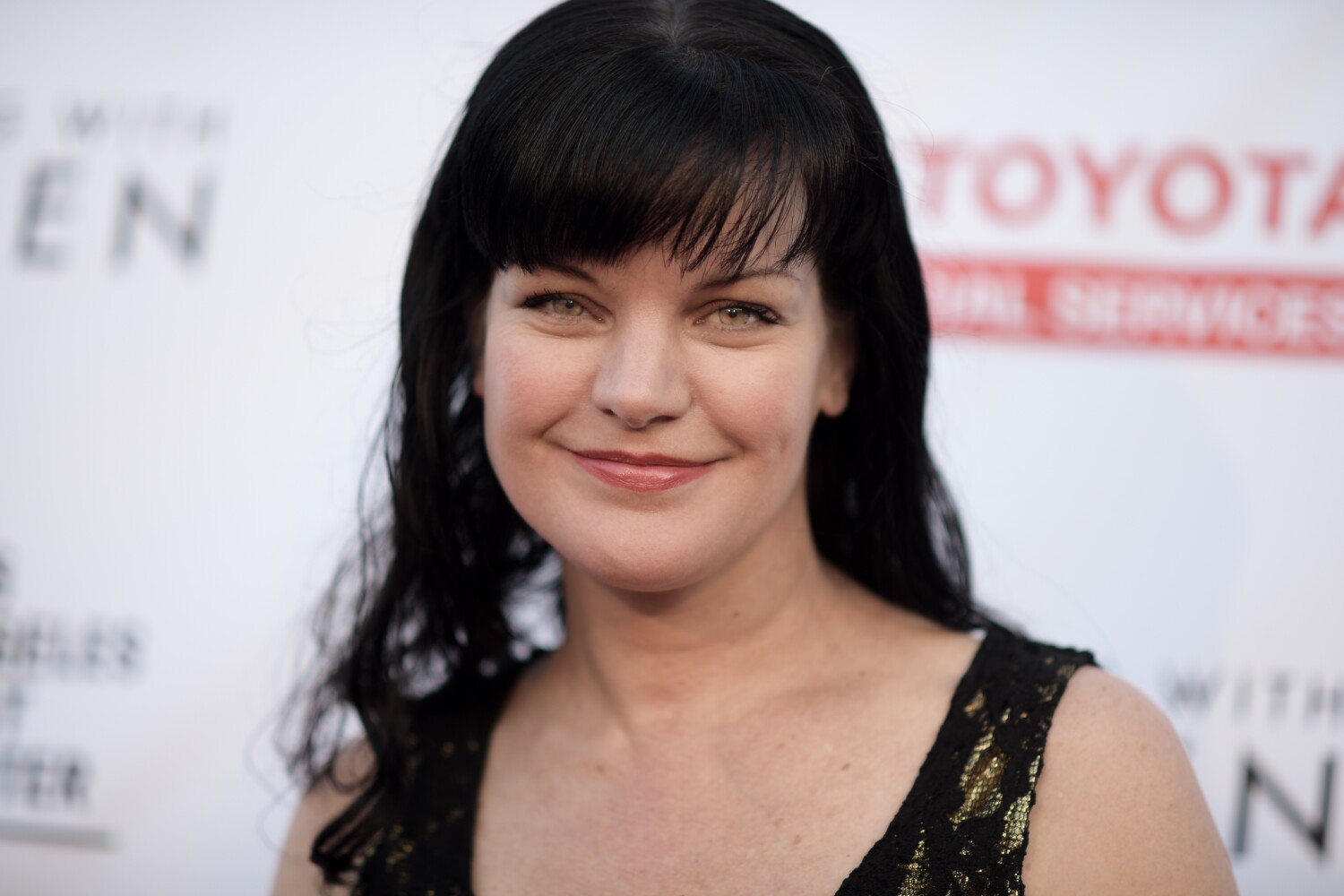 Former “NCIS” star Pauley Perrette is still here and kept reminding her fans as she posted a spooky milestone on Twitter.

Perrette, 53, best known for playing forensic scientist Abby Sciuto on the CBS trial, revealed in a Friday tweet that it’s been a year since she suffered a “massive stroke” and that she is grateful to be alive and “still full of faith.”

“It’s September 2nd. A year ago I had a massive stroke,” she wrote. “Before that I lost so many loved ones family and friends, and daddy and then cousin Wayne

“Yet still a survivor after this traumatic life I’ve been given thus far… And still so grateful, Still so full of faith, And ALWAYS HERE!” she added.

Perrette has not publicly announced the medical emergency at this time or provided any further details about it since the tweet.

In a video accompanying her tweet, Perrette added, “Yes, I’m still here. Again. How often do I cheat death?”

The TV star, who sported a rainbow hairdo, also shared that she “nearly died” from a hair dye allergy and that she suffers from food allergies, reminding her followers that she is a survivor of domestic violence and rape. She also mentioned how she was allegedly attacked by a passerby in 2015. (The case, involving David Merck, was dismissed in 2017 after it went to a plea hearing, according to Los Angeles Superior Court records.)

“I feel good. I’ve been through a lot in the last two years, things harder than a stroke. But I’m still here and I’m still grateful,” Perrette said.

In 2018, Perrette appeared on her final episode of “NCIS,” capping a 15-year run and reported feud with co-star and executive producer Mark Harmon. She later starred in the short-lived CBS sitcom Broke and announced in November 2020 that she had officially retired from acting.

Nina Hoss is cheated on in ‘Tár.’ But she’s not a victim.

‘Dead for a Dollar’ review: Walter Hill returns to the Old West

‘House of the Dragon’ is as homophobic as ‘Game of Thrones’