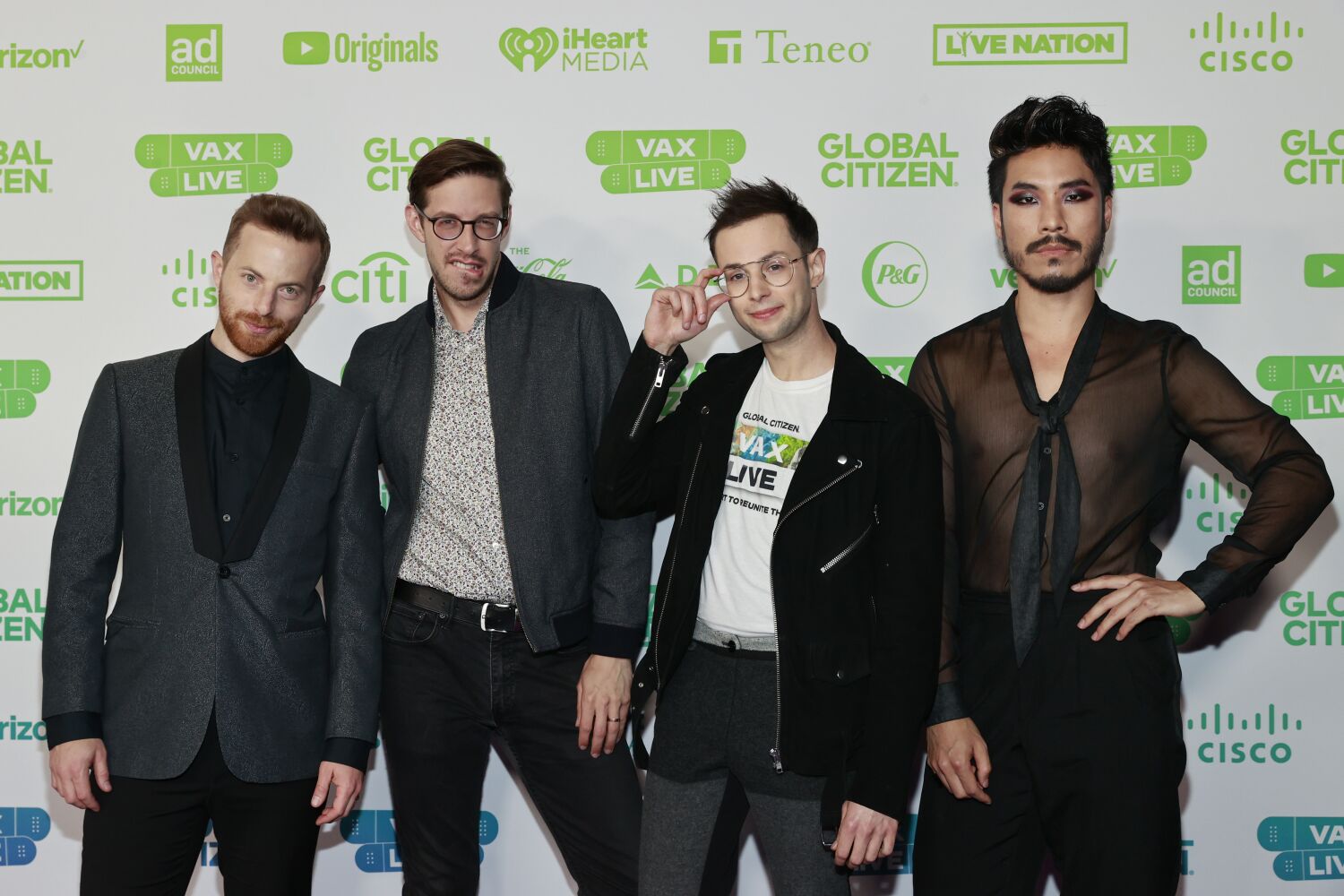 It looks like one of the Try Guys has decided to try what it’s like to have a “consensual workplace relationship” in what appears to be a very small workplace. It didn’t go well.

“Ned Fulmer no longer works with The Try Guys,” the comedy group tweeted Tuesday. “As a result of a thorough internal review, we see no common way forward. We thank you for your support in managing this change.”

The Try Guys’ YouTube videos take different forms, but always get millions of views trying new things. “Keith eats everything [insert restaurant name here]’ is a popular conceit, while other videos have titles like The Try Guys Spray Tan Each Other, The Try Guys Try Crocheting, and The Try Guys Try Sexy Future Job Costumes.

Now it appears that Fulmer, who built his brand around his love for his wife, has joined the disappointing ranks of theoretically devoted husband Adam Levine, who swears he never got physical with anyone he flirted with, and John Mulaney, ex-husband of makeup artist Anna Marie Tendler and now actress Olivia Munn’s new baby daddy.

The news comes after photos of Fulmer kissing colleague Alexandria “Alex” Herring at a bar in New York City surfaced on Reddit. Herring is an Associate Producer and appears on the group’s show Food Babies.

Fulmer hadn’t appeared with the other Try Guys — Keith Habersberger, Zach Kornfeld, and Eugene Lee Yang — on the group’s YouTube videos or podcasts since early September.

The performer – whose wife Ariel until recently appeared on the You Can Sit With Us podcast with the other Try Wives – followed up shortly after the YouTube squad’s tweet with an Instagram post of his own, in which he explained in broad terms , what happened .

“Family should always have been my priority,” he wrote, “but I lost focus and had a consensual relationship at work. I’m sorry for any pain my actions may have caused the boys and the fans, but most importantly Ariel. The only things that matter right now are my marriage and my kids and that’s what I’m going to focus on.”

Ariel Fulmer published her own post around the same time, writing: “Thanks to everyone who has reached out to me – it means a lot to me. Nothing is more important to me and Ned than our family and all we ask now is that you respect our privacy for the sake of our children.”

The Try Guys were formed in 2014 when Fulmer, Habersberger, Kornfeld and Yang worked at BuzzFeed. They moved on with their own YouTube channel in 2019, which now has almost 7.9 million followers. BuzzFeed announced Tuesday that it has taken a financial interest in its production company, 2nd Try LLC.

Ned and Ariel Fulmer co-wrote The Date Night Cookbook, featuring recipes they “love to cook together,” and co-hosted the podcast Baby Steps.

https://www.latimes.com/entertainment-arts/story/2022-09-27/the-try-guys-ned-fulmer-affair-alex-herring Ned Fulmer reacts to the Try Guys cutting him from the group

Cincinnati Bengals DBs say they have Eli Apple's back for matchup with Tyreek Hill, Miami Dolphins