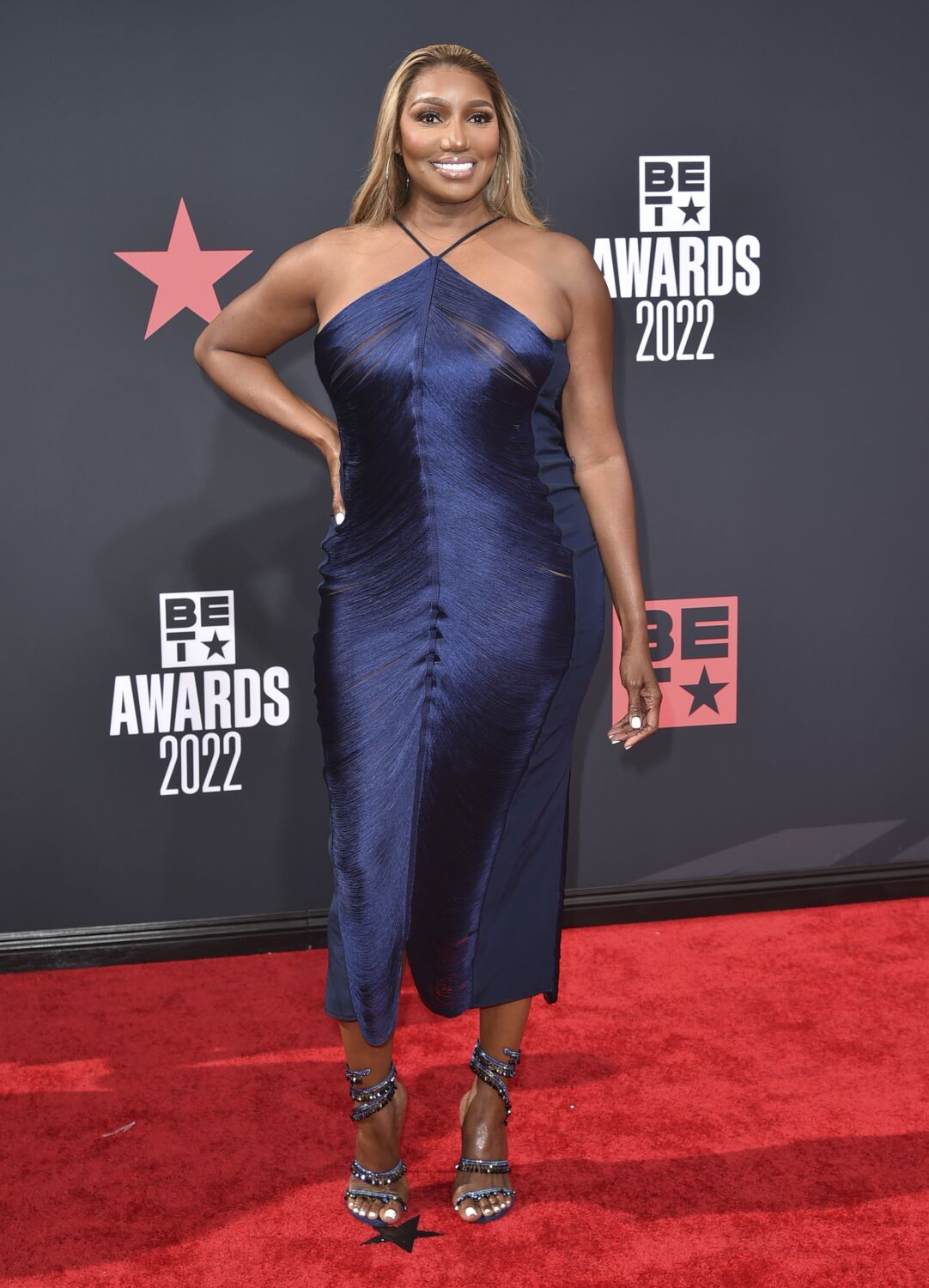 Former ‘Real Housewives of Atlanta’ star NeNe Leakes is asking for fans’ support and prayers as her son Brentt Leakes is dealing with ‘serious’ health issues.

“Two weeks ago today, Brentt had heart failure and a stroke,” she revealed in an Instagram story on Monday. “He’s really young for something like this to happen to him.”

TMZ reported Monday morning that Brentt was hospitalized in Atlanta earlier this month. Taking to Instagram, Leakes walked her followers through her son’s diagnosis, noting that doctors thought he might be dealing with “a serious infection,” HIV or COVID-19. She said medical experts conducted a battery of tests but the cause was unknown.

“It was very scary, I don’t want to go into detail. What happened, how I found out and what condition he was in,” Leakes continued. “Obviously a stroke is a very serious thing and he’s having trouble speaking… Just keep us in your prayers.”

While discussing her son’s condition, Leakes brought up her own health issues. She recalled having blood clots in her lungs in 2013 and said doctors “think that Brentt was born with some kind of disease or something with his heart since he was a kid and it just never showed up until now.”

She also said her son was “very stressed” last month as it had been a year since his father Gregg Leakes died in September 2021.

Leakes added that the Linnethia Lounge, a bar near Atlanta that her son helped run, may be for sale due to his recent health issues.

“It’s just too much for me right now, so if there’s anyone out there who might be interested in the lounge, send them to me,” she said. “If they’re interested in buying it, there’s a good chance we’ll sell the lounge because it’s something I shared with Brentt after Gregg died.”

Despite the club’s possible sale and health issues, Leakes assured her followers that her son was “in good spirits”.

The news comes months after Leakes sued Bravo and NBCU, alleging that the companies behind the Real Housewives franchise encouraged and tolerated a hostile and racist work environment.

“NBC, Bravo and True promote a corporate and workplace culture in which racially insensitive and inappropriate behavior is tolerated – if not encouraged,” the lawsuit, filed in April, reads.

Panic! At The Disco tease new music with cryptic website