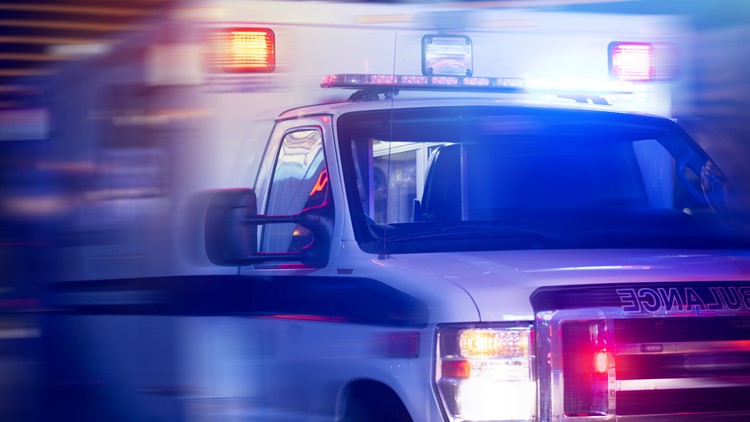 Local media reported that six other actors or crew members were injured in the accident.

MEXICO CITY, Mexico – Two actors from the Netflix series “The Chosen One” were killed and six other cast members or crew members injured after the truck they were driving crashed near Mulege on the Baja California peninsula Sur.

Local media reported the crash happened on Thursday, and said the truck overturned after running off the road in a desert area. The crew appeared to be working in the nearby Santa Rosalia area at the time.

“The arts community and Baja California have lost a great talent,” a statement posted to the department’s Twitter account. “To family and friends: We wish you strength and quick resignation amid this irreparable loss.”

Netflix describes “The Chosen One” this way: “A 12-year-old boy learns that he is the returned Jesus, destined to save mankind. Based on the comic book series by Mark Millar and Peter Gross. ”

According to casting calls, the film is being filmed by an independent production company.

Netflix has yet to respond to a request for comment on the show’s production status.

8 tips for going to L.A.’s only open weed bar

The MCU Latest: Hugh Jackman Returns as Wolverine in ‘Deadpool 3’ and ‘Blade’ Loses Its Director