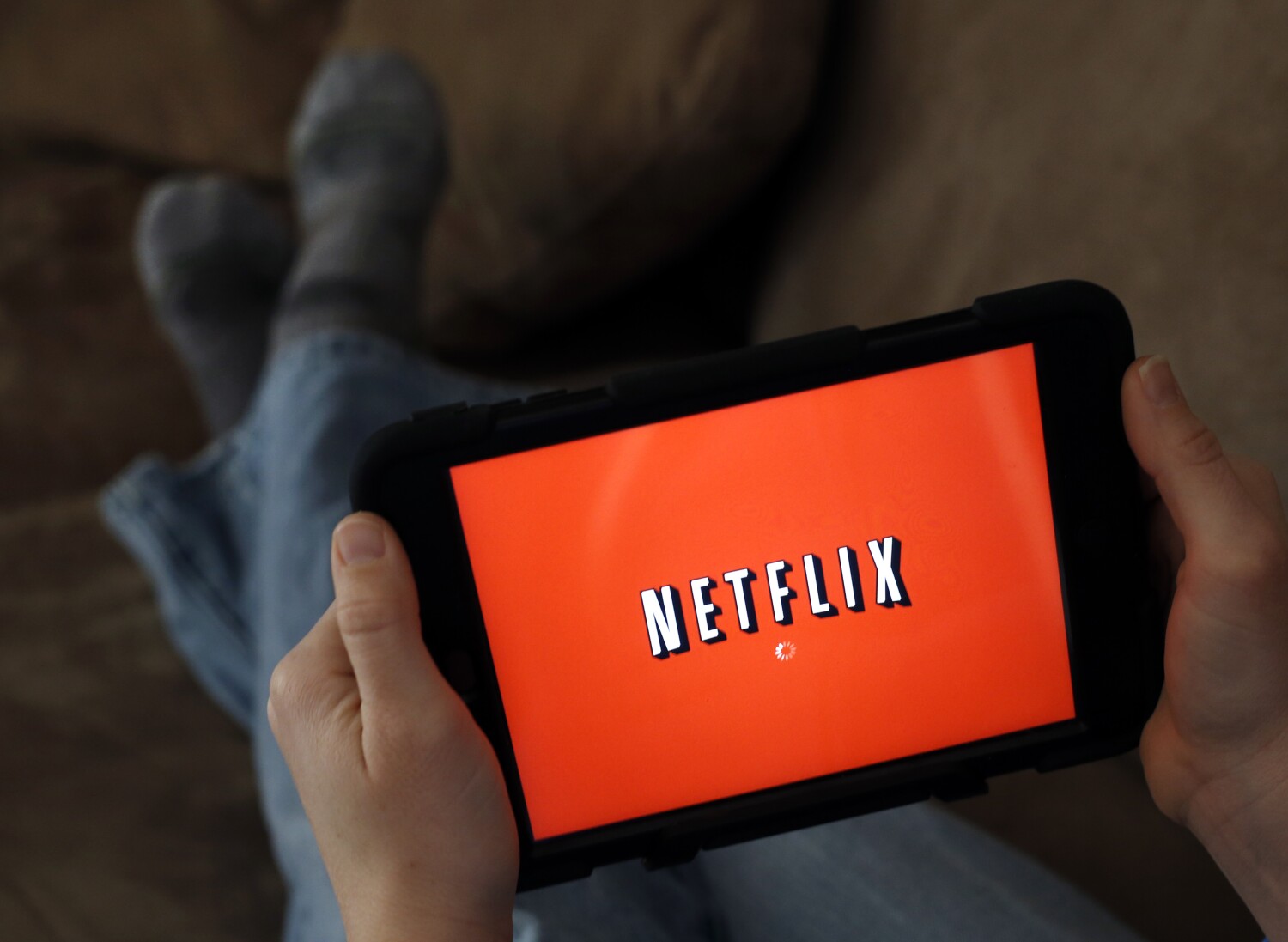 Netflix on Wednesday announced it was working with tech giant Microsoft to offer a cheaper ad-supported streaming subscription.

The announcement comes as Netflix faces challenges growing its 222 million subscriber base. In the first quarter, Netflix said it lost 200,000 subscribers; another 2 million losses are expected in the second quarter.

Netflix currently offers ad-free subscriptions that start at $9.99 per month in the US. A cheaper, ad-supported plan would give consumers more options on their budget as Netflix competes with other streaming services like Hulu and HBO Max.

“Microsoft is positioned to support all of our advertising needs as we work together to build a new ad-supported offering,” wrote Greg Peters, Netflix’s chief operating officer and chief product officer, in a blog post. “More importantly, Microsoft offered the flexibility to innovate over time on both the technology and distribution sides, as well as strong privacy protection for our members.”

The company has cut costs, laid off 450 employees and shed contracted jobs in areas like social media and marketing in recent months.

All ads on Netflix are powered by the Microsoft platform, Microsoft said on Wednesday.

The companies didn’t provide any further details on the pricing of the lower-cost ad-supported offering or when it was launched in their blog posts.

How will Pulisic, Havertz, Werner be affected by star forward's signing?

Tonal lays off 35 percent of its workforce

How Tim Conway cracked up the Emmy Awards in 1978