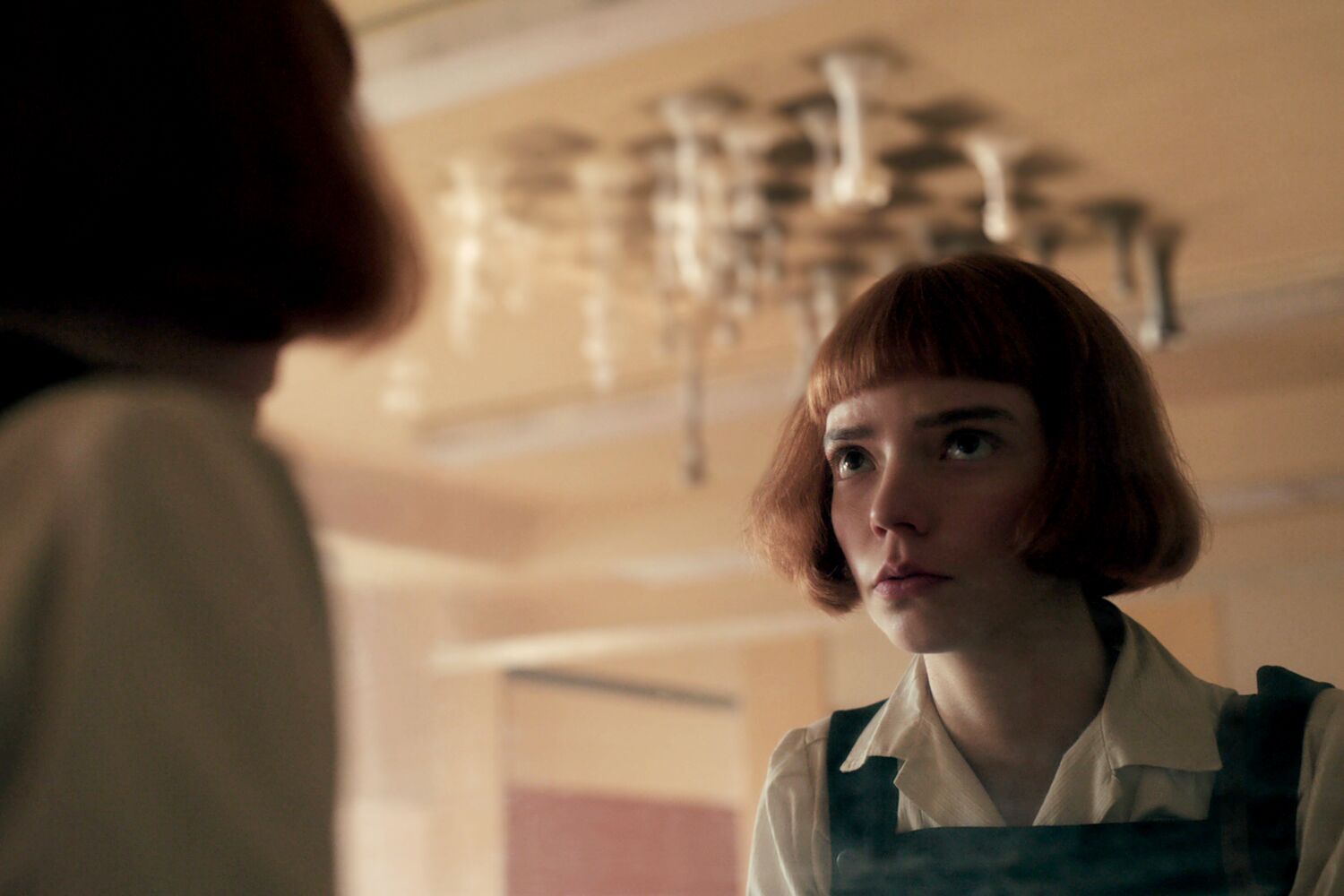 After months of mediation, Netflix has settled a lawsuit brought by a Georgian chess grandmaster accusing the streamer of defamation in the critically acclaimed series The Queen’s Gambit.

Nona Gaprindashvili sued Netflix last year, protesting a scene in which a commentator refers to Gaprindashvili while watching a match between protagonist Beth Harmon (played by Anya Taylor-Joy) and fictional Russian grandmaster Viktor Laev at the Moscow Invitational tournament told.

Gaprindashvili’s $5 million lawsuit challenged the show’s characterization that it never competed with men in chess in 1968, when the final episode is set.

At the time, Netflix said their claim was “baseless.”

The settlement comes after a judge denied Netflix’s motion to dismiss the lawsuit in January. Netflix had argued that the series was fiction and the line “not from an objective narrator, but as dialogue from a fictional character who is himself part of the gender-separated chess world that the series depicts.”

“The Queen’s Gambit” won several Emmys last year, including for limited series. The show tells the coming-of-age story of a female chess prodigy.

Both Netflix and Alexander Rufus-Isaacs, Gaprindashvili’s lawyer, said in statements that they were pleased the matter was resolved. Both parties declined to discuss the terms of the settlement.

Rufus-Isaacs is also representing Rachel Williams, a writer and former picture editor at Vanity Fair, who is suing Netflix for her portrayal in the series Inventing Anna.

How Rhiannon Giddens and Michael Abels made ‘Omar’ at LA Opera