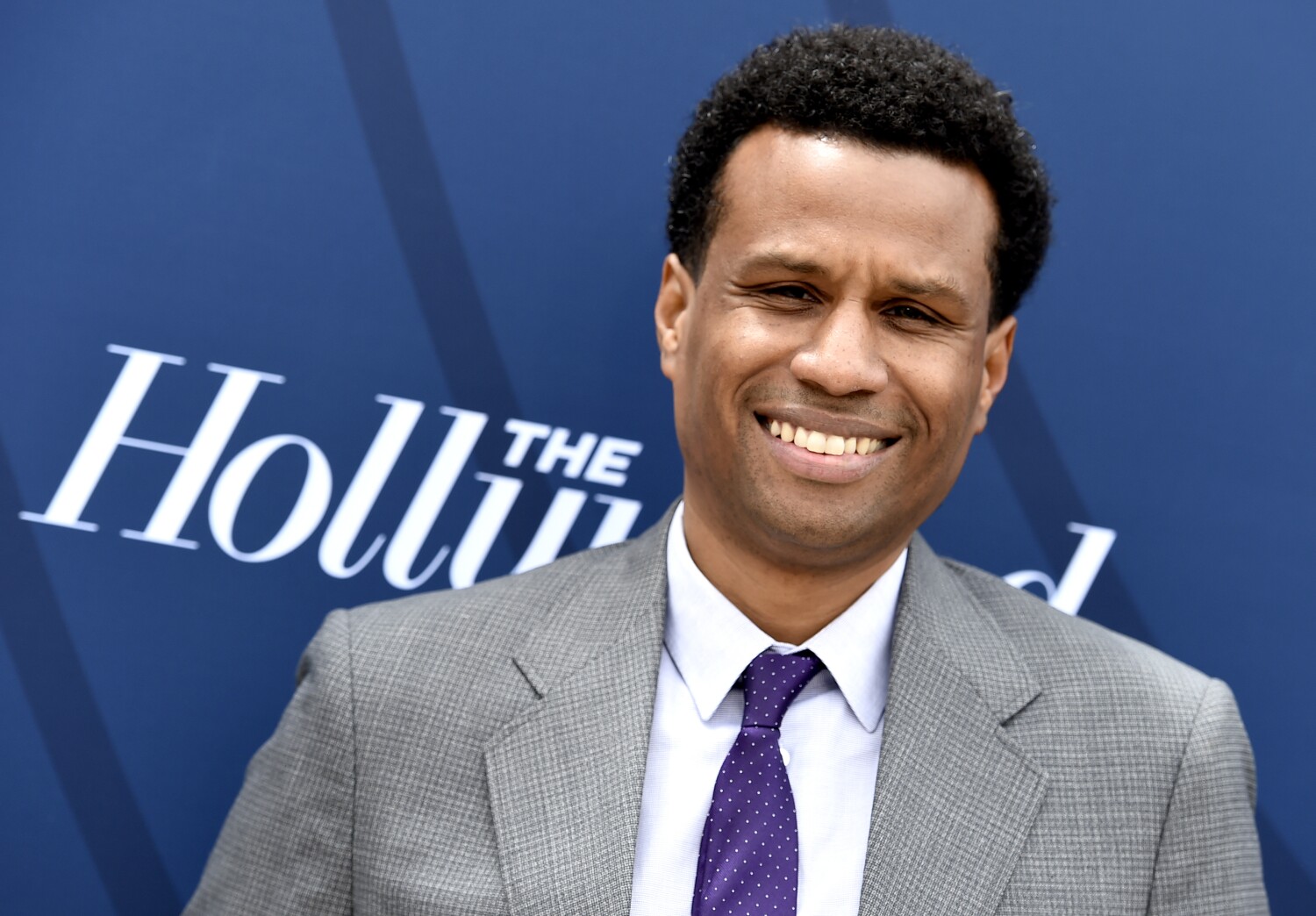 Film exec Tendo Nagenda is leaving Netflix next month as the streamer restructures its film crew.

Nagenda, a vice president of Original Film, had worked at Netflix for four years.

He helped build the team producing films like the western The Harder They Fall, upcoming mystery thriller Glass Onion: A Knives Out Mystery and critically acclaimed war drama Da 5 Bloods, directed by Spike Lee brought out.

He also oversaw the team that made The Gray Man, the expensive spy thriller starring Ryan Gosling, said Deadline, which was first to break the news.

His exit is part of a move to simplify the film’s crew structure, led by Kira Goldberg and Ori Marmur, according to the source, who was not authorized to comment.

“He was an integral part of our journey from acquiring and licensing films to making films ourselves,” Scott Stuber, head of Global Films, said in a statement.

Nagenda’s last day on Netflix will be Thursday.

“I’m honored to have been a small part of a film team that led the way in Oscar nominations for three straight years, became the largest film producer in the world by any measure, led the industry through a pandemic, and became the standard bearer for Representation and inclusion both in front of and behind the camera,” Nagenda said in a statement. “I wish Netflix the continued tenacity and boldness to take the big swings and tell the big and beloved stories that need to be told. I plan to.”

Before joining Netflix, Nagenda was executive vice president of production at Walt Disney Studios, according to his LinkedIn page.

Netflix plans to add a lower-cost, ad-supported plan to its streaming service in the future, which analysts believe could help grow its subscriber base.

Amid the slowdown, the streamer has cut costs in recent months, including laying off 450 employees and contractors.

Fulton County DA: If You Decide To Admit Your Crimes Over A Beat, I’m Gonna Use It!!