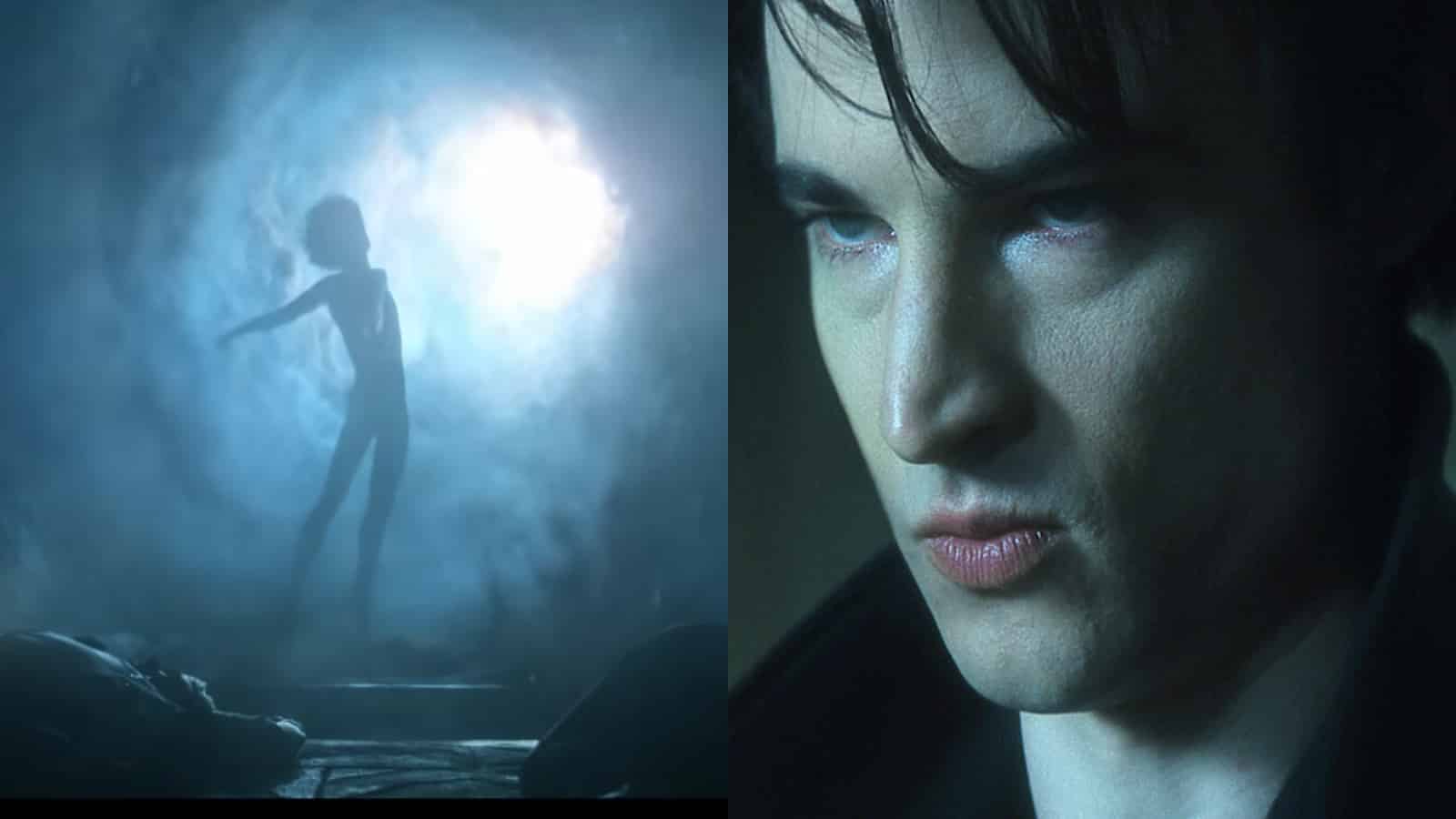 The Sandman is one of the most famous graphic novels ever written, yet it’s mostly been in development hell since the 1990s with multiple attempts to adapt it for the big screen.

In 2014, a feature film adaptation appeared to be gaining momentum at Warner Bros., which would cast Joseph Gordon-Levitt as the lead and possibly direct. In the end he dropped out due to creative differences and it went back to the drawing board.

Luckily, Netflix came to the rescue. After some trouble trying to nail the perfect Sandman movie, the streaming platform signed a deal with Warner Bros. to produce a live-action series with Gaiman on board as executive producer.

Netflix is ​​releasing a new trailer for The Sandman at Comic-Con.

The long-awaited show got a brand new trailer as part of The Sandman panel at San Diego Comic-Con today.

An official synopsis reads: “A rich blend of modern myth and dark fantasy that seamlessly weaves contemporary fiction, historical drama and legend, The Sandman follows the people and places affected by Morpheus, the King of Dreams, while repairing the cosmic – and human – mistakes he made throughout his vast existence.”

If it sounds a bit vague, it’s because it’s impossible to condense The Sandman into a bite-sized summary. The show stars Morpheus, also known as Dream and the titular Sandman, the master and living embodiment of dreams almost as old as time itself.

He is one of the Seven Endless – along with Destiny, Death, Desire, Despair, Delirium and Destruction – and the show’s first season appears to be adapting Preludes & Nocturnes and The Doll’s House after Dream was kidnapped by occultists.

The Sandman is due out on Netflix on August 5th.