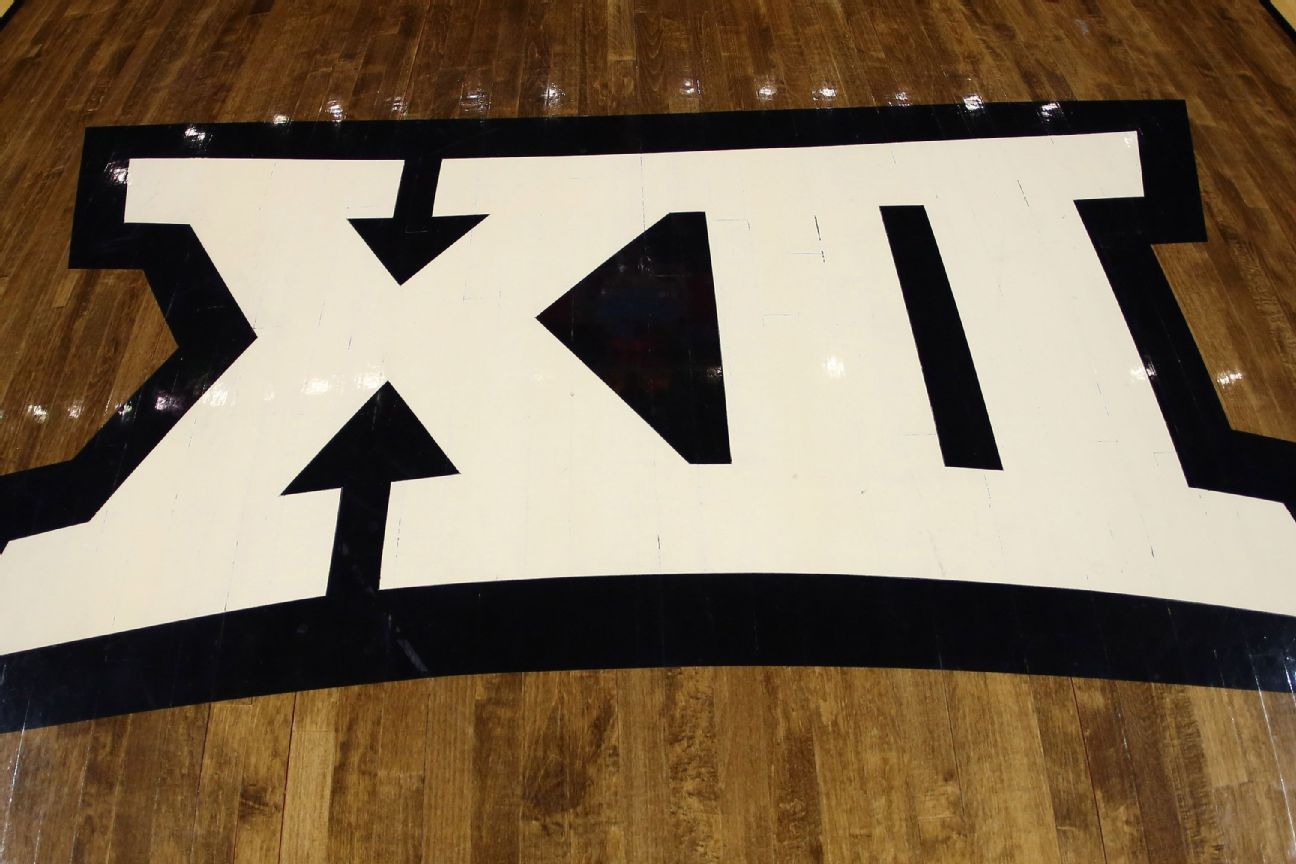 ARLINGTON, Texas — In his first public appearance, new Big-12 Commissioner Brett Yormark said the conference is “considering all options” when it comes to further expansion, including the possibility of adding Pac-12 schools.

“We are open for business,” Yormark said Wednesday when asked specifically about schools from the Pac-12 should be considered. “And optionality is good. And we check them all. I think it’s fair to say I’ve had a lot of calls, a lot of interest. We are investigating this interest. Nothing is imminent. “

Yormark, who will officially replace outgoing Big 12 Commissioner Bob Bowlsby on Aug. 1, said any timeline for potential expansion is “fluid”.

“No one knows,” said Yormark. “But we have daily discussions with all key stakeholders. And if something makes sense, we will do it at the right time – or not. … Sometimes the best deals are the ones you don’t make because we don’t want to make a deal just for the sake of the deal. That’s not my way of thinking and of course everything we do has to be added up and not diluted. But we act proactively. We’re not chasing each other. We are engaged in meaningful conversations and we’ll see where that takes us.”

With the recent news that USC and UCLA are leaving the Pac-12 for the Big Ten on Aug. 2, 2024, conference realignment remains at the forefront of discussions for university presidents, chancellors, athletic directors and conference commissioners. Earlier this month, in response to shocking news of the departure of two of its flagship programs, the Pac-12 board authorized the 10 schools that will remain in the league to explore expansion options and begin negotiations for the next media rights agreement .

“The 10 university presidents and chancellors remain committed to a shared mission of academic and athletic excellence on behalf of our student-athletes,” the Pac-12 said in a July 1 statement.

Yormark takes over as Big 12 commissioner at one of the most turbulent times in collegiate athletics history. He said the priority is the league’s best positioning for the forthcoming media rights negotiations as the current deal runs until the 2024/25 season.

“We will leave no stone unturned to increase the value of the conference,” said Yormark, who sat next to Bowlsby on the stage as he addressed reporters at the Big 12 Media Days at AT&T Stadium.

Yormark added that “there is no definitive plan at this time” but said the conference was “a very unified group”. The Big 12 will be joined on July 1, 2023 by BYU, Cincinnati, Houston and UCF.

Bowlsby said the Big 12 distributed a record $42.6 million in revenue per institution.

“I am very confident that our conference is in the best position it has ever been,” said Yormark. “Bob leaves us in a great place.”

Bowlsby, who usually begins media days with a “state of the conference” speech, half-joked about his similar comments a year ago.

“I said at the time that I think our board is aligned with what I’ve seen in my 10 years with the Big 12,” Bowlsby said. “I think eight days later, Texas and OU announced they were going to the SEC.

The SEC has announced that Texas and Oklahoma will join the league on July 1, 2025, but there has been speculation that they could join sooner. Yormark said he’s looking for a “win-win scenario” for everyone involved.

“Nonetheless, it’s important that whatever happens is in the best interests of this conference,” he said, “but I look forward to the right time to have these talks.”