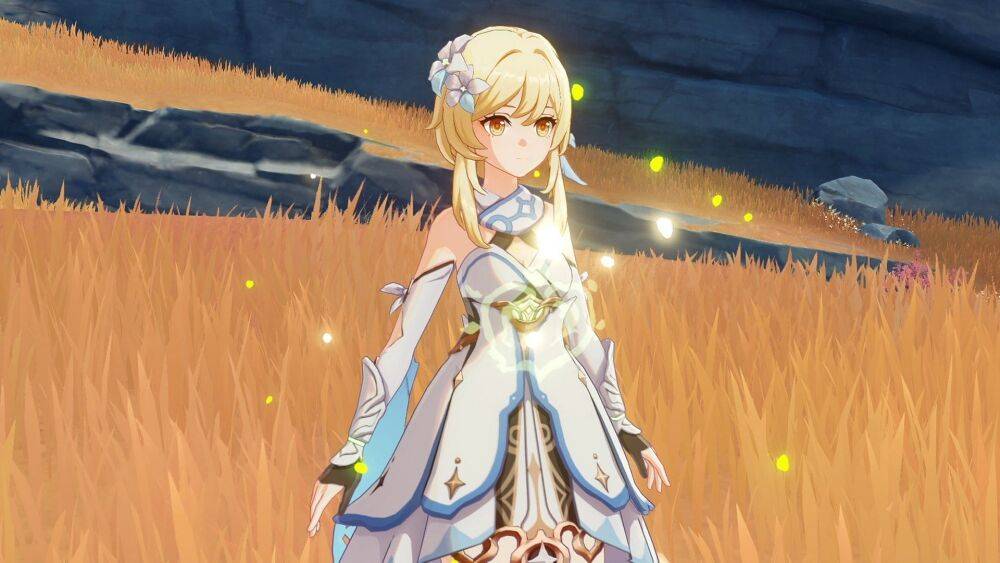 Genshin Impact 3.0 will bring the release of Sumeru along with the release of the Dendro element. Once the Dendro item is released, players will also have the option to equip Dendro on the Traveler, which will grant them a free Dendro character once the update is available.

The Dendro Element will eventually be released during the 3.0 update and fans will be able to use it once they enter the land of Sumeru by swapping elements on a Statue of the Seven.

Fans are eagerly awaiting this item as it is the only one that players cannot access since the game’s launch. Thanks to these leaks, players will be able to see the Traveler’s new green tint, along with the effects that occur when they are swapped out.

The Centennial Case Review – An Unconventional And Alluring Mystery