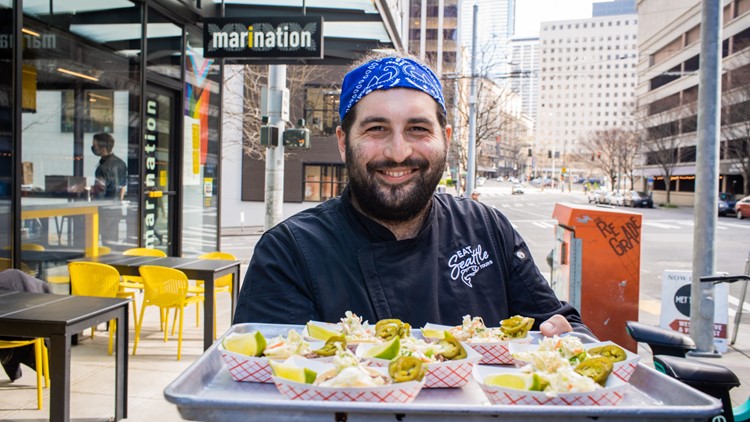 SEATTLE – Seattle’s South Lake Union neighborhood is known for its thriving tech scene. But in the shadow of the legendary Amazon Spheres, the food scene is just as impressive.

“We’ll be making them by hand for as long as we can,” Rubenstein shared. “It’s a process that’s like a dance.”

The two-hour experience takes you to six different locations; and along with tasting samples, hear the stories behind them.

“You are with a cooking guide. Everyone on the team has a culinary background,” shared Liz Philpot, founder of Eat Seattle.

She said this tour has a more ethnic flavor. Stops include Marination, a Hawaiian-Korean fusion restaurant, and Mamnoon Street, which serves Middle Eastern cuisine.

Whether you’re new to town or a longtime local, the tour will show you a different side of the neighborhood with a reputation for being a techie; One that offers care and comfort through a variety of culinary creations.

US to open World Cup vs Wales, held to 0-0 draw by Uruguay

Tristan Thompson gets put on blast for partying in Greece