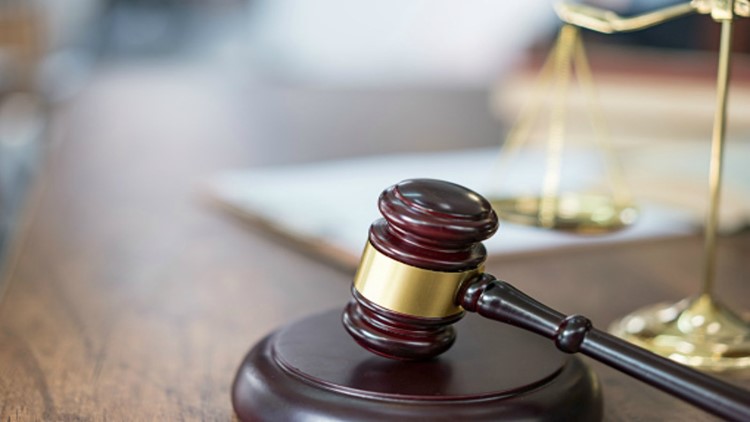 The Harrisburg Courthouse was named for the Honorable Judge Sylvia H. Rambo

Judge Sylvia H. Rambo was honored with her name on the building during the small, private unveiling ceremony.

“I’m still in shock, I don’t know how to deal with it,” Rambo said. “At my age I never thought something like this would ever happen.”

Companion legislation was also pushed in the House of Representatives by Pennsylvania Rep. Scott Perry and by Reps. Wild, Fitzpatrick, Cartwright, Keller and Reschenthaler corresponded.

On May 10 of this year, President Joe Biden signed the law into law.

Rambo was appointed to the Middle District of Pennsylvania on August 8, 1979 by former President Jimmy Carter. She graduated from Dickinson College in 1958 and received her JD from the Dickinson School of Law in 1963.

The Sylvia H. Rambo United States Courthouse is expected to be substantially completed by the end of 2022.

Autistic man who was inside stolen truck is found in L.A.