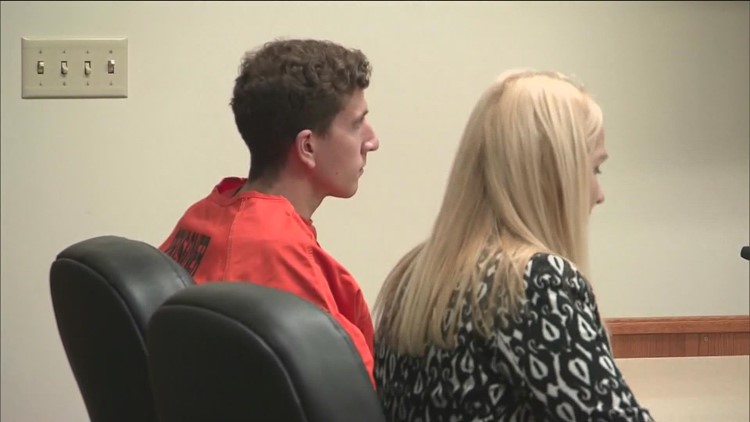 While the man accused of killing four University of Idaho students is a Ph. students study criminology, experts say it does not contribute to crime.

MOSCOW, Idaho — Bryan Kohberger, the man accused of killing four University of Idaho students, has studied criminal psychology and crimes similar to the one he is accused of.

While the motive behind the murder of 20-year-old Ethan Chapin of Conway, Washington; Madison Mogen, 21, of Coeur d’Alene, Idaho; Xana Kernodle, 20, of Post Falls, Idaho; and Kaylee Goncalves, 21, still unknown, the fact that the man accused was a former PhD student in criminology is just one of many shocking revelations in the case.

“The factors surrounding this case are extremely unusual,” said Dr Casey Jordan, an attorney and professor of criminology at Western Connecticut University.

We asked Jordan if Kohberger studying criminology could tell us anything about him or the case.

“As a criminologist, believe me, I was really shocked but not really surprised when I learned that the defendant was doing a PhD. in criminology,” Jordan said.

Dr. Jordan has been teaching the subject for 35 years.

Jordan said criminology classes often delve into the psyche of an offender, a topic Kohberger may have had during college at DeSales University.

“The truth is, it’s not that his higher education may have contributed to his thought process. We believe the thought process is already there. If indeed again he is guilty for what he did was go into the field of Criminal Justice and Criminology as a sign of his preoccupation, perhaps obsession about real crime, and that he felt comfortable studying the field because it was of interest to him, but certainly his education did not contribute to the crime for which he was accused,” Jordan said. speak

Some of the country’s most notorious killers have educational backgrounds similar to Kohberger’s, but Jordan says that’s not synonymous with a stereotype.

Kohberger insists he is innocent. He is currently being held without bail and has said through his lawyer he hopes to be cleared of the charges.

What are the most common Mega Millions numbers

Police searching for suspect in killing of Puyallup barbershop owner

The House Pretends to Call in Sick