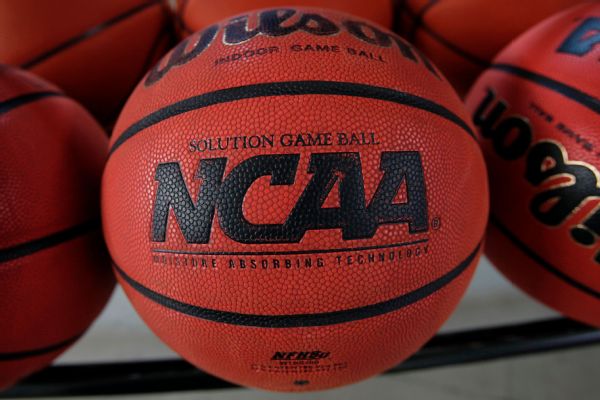 Moccia told reporters Monday night that neither he nor the school could comment on Peake’s enrollment status as a student. Peake, 21, was not charged in the predawn shooting on Nov. 19 at the New Mexico campus in Albuquerque, hours before host Lobos was scheduled to play the Aggies.

The school-to-school game was canceled along with the December 3 rematch at Las Cruces.

In the ensuing shootout, Travis died at the scene and Peake was hospitalized with a leg wound that required multiple surgeries. Travis was 19.

A brawl at an Oct. 15 UNM-NMSU soccer game in Las Cruces was a precursor to the shooting, police said.

Greg Heiar, NMSU men’s freshman basketball coach, was not made available for talks with the media until 10 days after the shooting. He offered his condolences to Travis and his family and said he takes full responsibility for the actions of several players who snuck out of the hotel that morning of the game.

As of Monday, NMSU officials had not spoken publicly about any specific discipline for Peake related to the shooting.

“If there is criticism of this decision, I am able to take it,” said Moccia. “I’ve known this player for years and I know what kind of person he is. I didn’t feel the need to make any hasty judgments. I wanted to give the investigation time before making any decisions.”

Peake, a 6-foot-7 junior from Chicago, played a season with Georgia before joining Austin Peay. He joined New Mexico State in 2021 and averaged 4.1 points and 2.4 rebounds last season, which helped the Aggies reach the second round of the NCAA tournament.