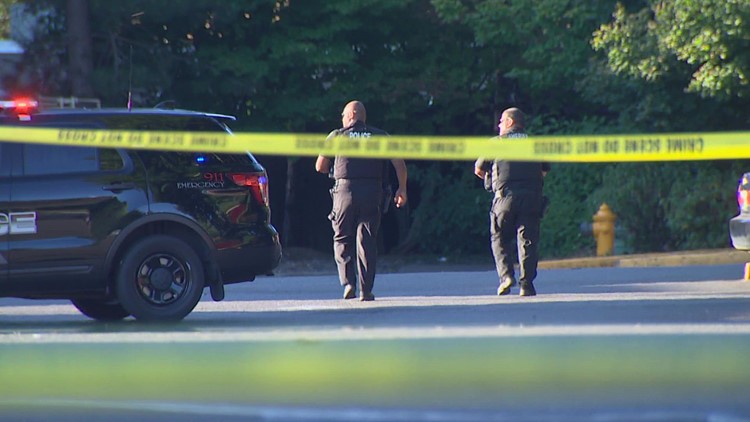 The State Office for Independent Investigations was supposed to start investigating on July 1st.

OLYMPIA, Wash. — A new state agency has been tasked to begin investigating cases of police use of deadly force on July 1, but it appears it may not actually be ready to conduct those investigations for months.

“There’s just a lot to do. Building an office from scratch is incredibly difficult,” said Roger Rogoff, who was appointed last month by Gov. Jay Inslee to head the state’s newest agency, the Office of Independent Investigations.

Under current law, when a police officer in the state uses deadly force, detectives from surrounding agencies, usually from the same county, investigate the incident and refer the case to the county attorney’s office to make charging decisions.

According to the state law passed last year, the newly established authority with its up to 80 civilian employees is authorized to conduct investigations into the use of deadly force by police officers. These state investigations will be presented to county prosecutors.

Rogoff said it’s not clear how his agency will handle future investigations.

There are dozens of positions to fill, policies and procedures to write. The agency does not yet have a permanent workplace or even a state logo.

When asked what the public might think about the agency missing its first deadline, Rogoff said the work is too important to rush.

“I think we would be out of line if we started conducting investigations when we weren’t ready to conduct investigations,” Rogoff said. “If we sent people to crime scenes who tripped over themselves and didn’t know what they were doing.”

Rogoff, a former King County prosecutor and Superior Court judge, said the justice system is due for the kind of changes that may result from his new agency.

“Any time you don’t have confidence after some of the cases that we’ve seen over the past decade, there’s absolutely room to do it differently,” Rogoff said. “And we hope to do that.”

No other state has an agency that independently investigates cases of fatal police violence.

“Our job is to be confident and non-judgmental about investigating anti-racism and doing it the right way,” Rogoff said.

Trans athletes and Title IX: Next battle for gender equality