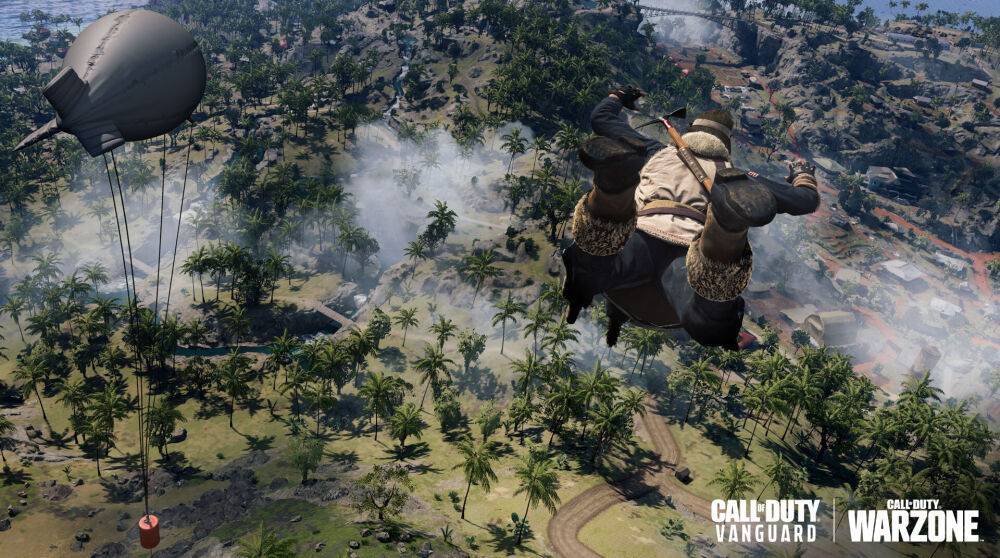 As soon as Call of Duty: Warzone was released, cheating became a big problem in battle royale. So far, measures to combat cheaters have included multiple waves of bans, the introduction of cloaking, which allows players who have been attacked by a cheater to become invisible, and more.

As the fight rages on, Activision has added another mitigating feature to its ricochet anti-cheat feature. Cheats are now being disarmed in Warzone, and it’s quite amusing for us legitimate players to see.

Activision has explained the new Ricochet Disarm feature for Call of Duty: Warzone in a blog post. Cheats, which are deadly and have the potential to ruin another player’s game, are the biggest and most frustrating problem.

Therefore, the solution is to take everything away from scammers. Once a cheater is spotted in a game, they lose all of their weapons, even their fists.

What we know about Ben Affleck and Jennifer Lopez’s wedding