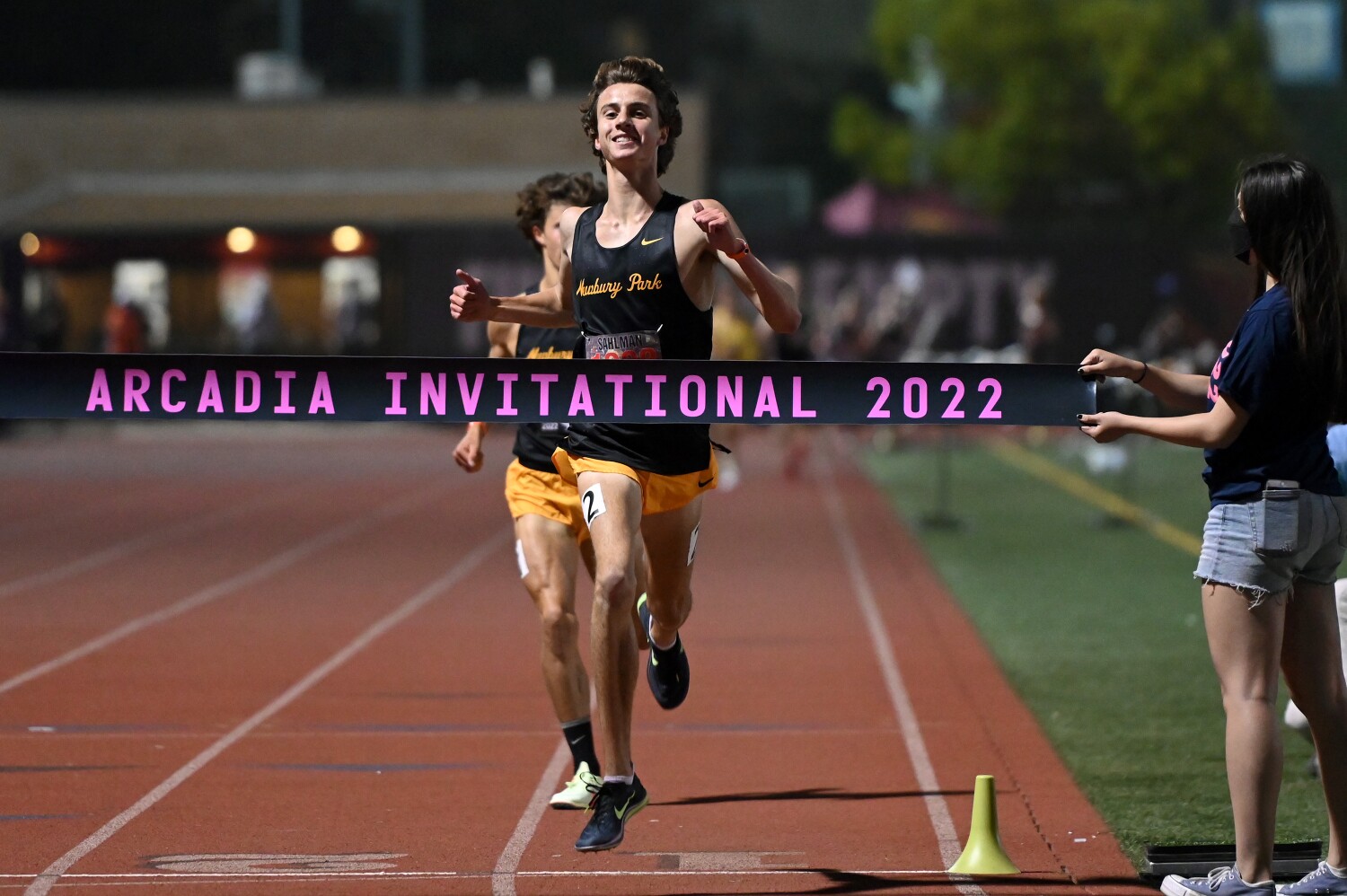 Colin Sahlman of Newbury Park, the nation’s top long-distance runner, was honored as Gatorade’s Boy Athlete of the Year during an awards ceremony Tuesday night in West Hollywood.

Kiki Rice of Washington DC, the nation’s top prep basketball player and UCLA recruit, was honored as Gatorade Girls’ Athlete of the Year.

Heading to northern Arizona in December, Sahlman broke a 21-year-old national record for running the 5,000 meters. In February, he became only the 13th high schooler to run the mile in under four minutes.

Rice shared the McDonald’s All-American Game Most Valuable Player award and helped guide the U18 national team to a gold medal at this summer’s FIBA ​​U18 Americas tournament.

Rice arrived at UCLA about two weeks ago to start training. “The weather is great,” she said. “I definitely have no complaints.”

“Got that Arsenal DNA” “Funniest cameo since Kepa”