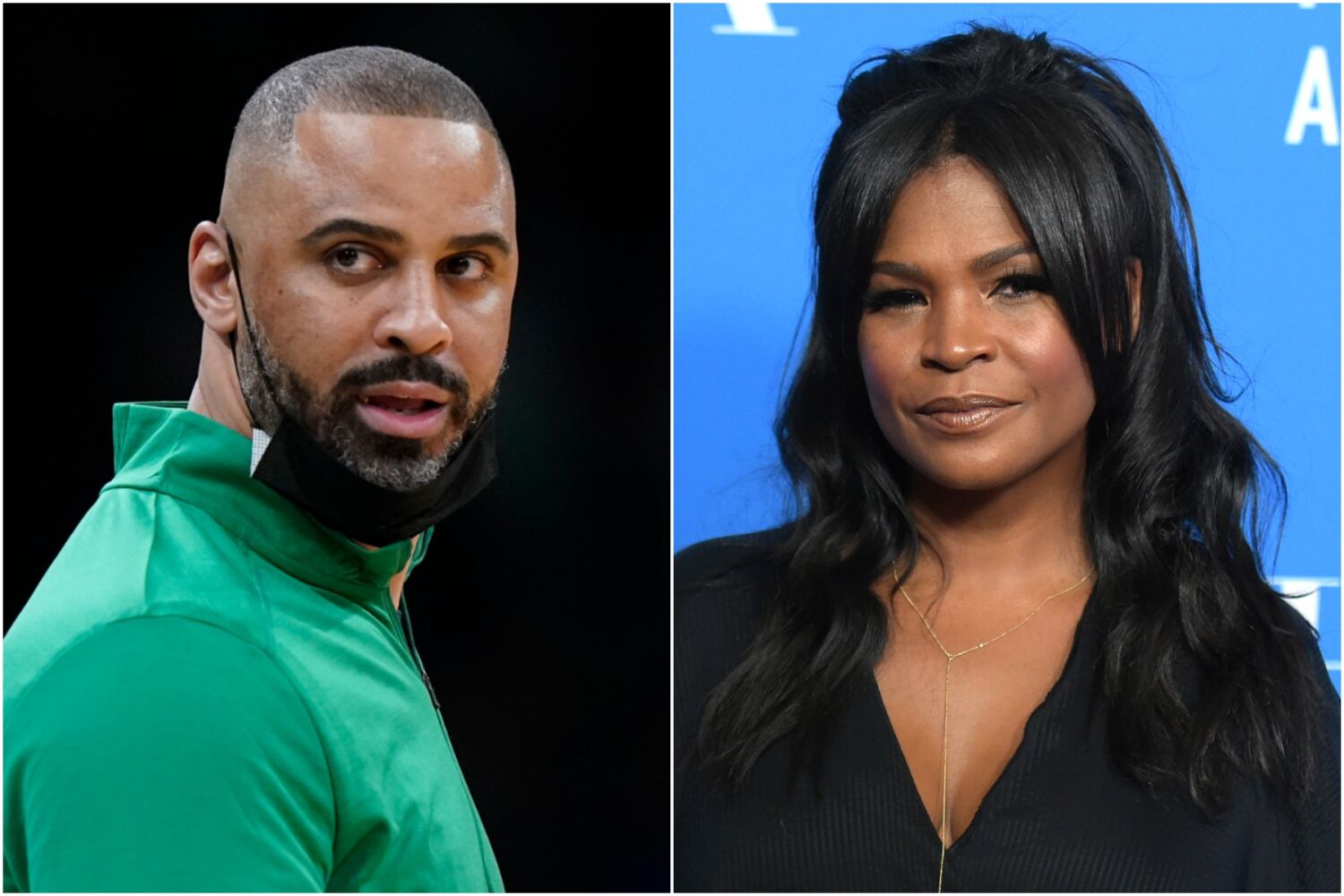 Nia Long and Ime Udoka have officially quit after the Boston Celtics suspended the basketball coach over an inappropriate relationship with a staff member.

On Wednesday, a rep for the “Best Man” actor confirmed to the Los Angeles Times that Long, 52, and Udoka, 45, have ended their relationship after nearly 13 years together. A spokesman for Long told People magazine that she and Udoka “remain fully committed to raising their son together [Kez].”

News of the split comes months after the Celtics suspended Udoka for the remainder of the 2022-23 basketball season for violating team policy. The head coach is said to have had an affair with a member of the organization.

“I want to apologize to our players, fans, the entire Celtics organization and my family for letting them down,” Udoka said at the time.

“I’m sorry for putting the team in this difficult situation and I accept the team’s decision. Out of respect for everyone involved, I will not comment further.”

In a recent interview with The Hollywood Reporter, Long opened up about how the aftermath has affected her and her 11-year-old son with Udoka. When the headlines broke in September, Long said she took Kez out of school and stayed home with him “because he wasn’t having it easy.”

“I think the most heartbreaking part of all of this was seeing my son’s face as the Boston Celtics organization decided to go public with a very private situation,” Long told THR.

“It was devastating and still is. He still has moments when it’s not easy for him. If you’re in the business of protecting women – I’m sorry, nobody from the Celtics organization has called me to see if I’m okay, if my kids are okay. It’s very disappointing.”

After the NBA team made its announcement, Long received a surge of support from her devoted fans, who flooded social media with tweets shaming Udoka and uplifting the beloved “Friday” star.

“I literally felt like my heart jumped out of my body,” she told THR. “And then I found this tribe of women and men who stood up for me in a way that felt like I was in this bubble of protection, and that was very comforting.”

Long and Udoka began dating in 2010 and got engaged in 2015. Despite their engagement, the couple had no wedding plans, and Long told Essence in 2020 that “marriage isn’t a priority.” Long also shares a 22-year-old son, Maasai, with Maasai Z. Dorsey.

Clippers’ young unit mounts comeback but Kings get the win