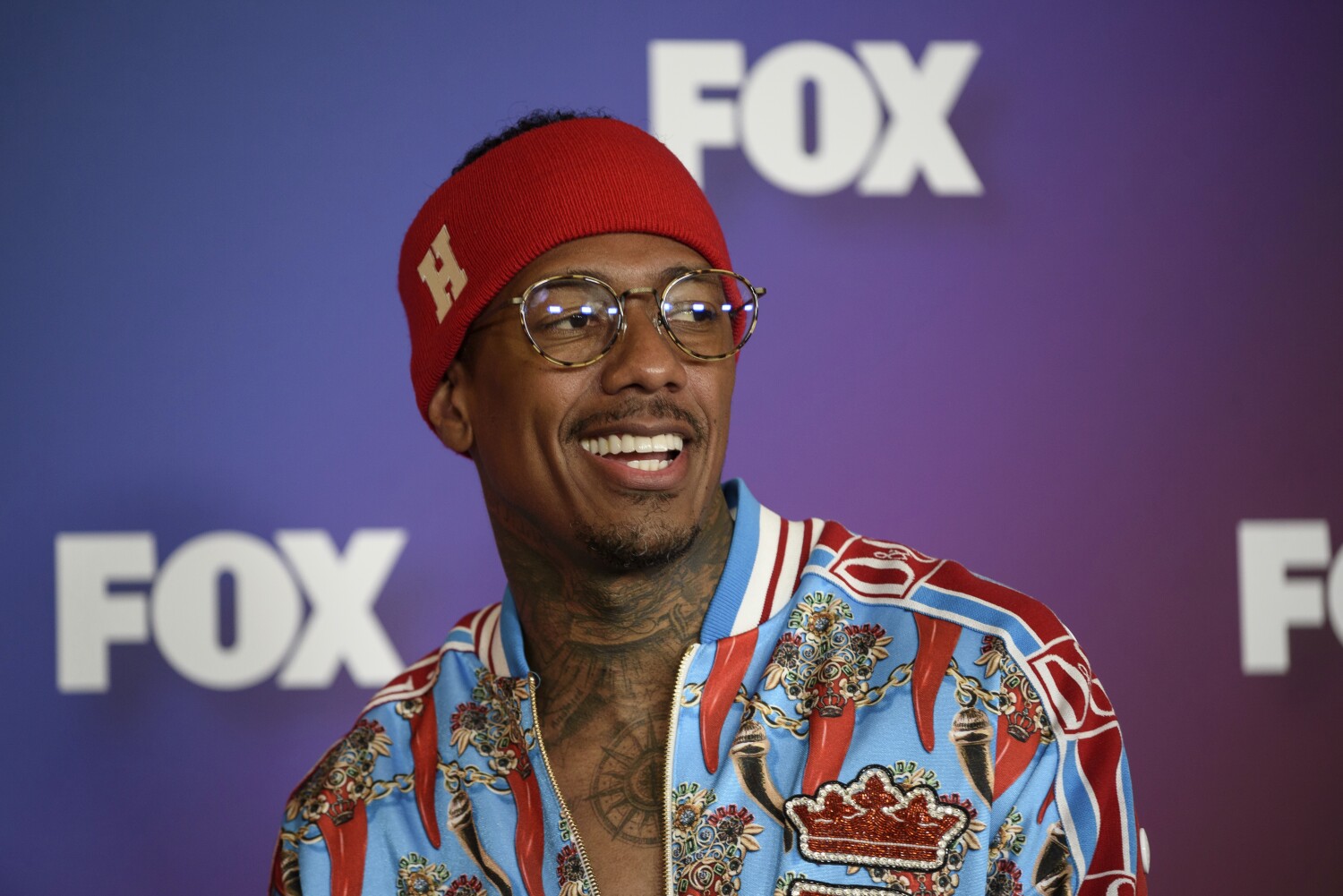 Nick Cannon confirmed Tuesday that he plans to welcome more children this year after breaking his vow to abstain from sex.

In the latest episode of Angela Yee’s Lip Service podcast, the actor and TV host coyly addressed rumors that he has “three babies on the way.”

Last June, he welcomed another set of twins, Zion and Zillion, with DJ Abby De La Rosa, as well as a son, Zen, with model Alyssa Scott. And on a January episode of his daytime talk show, Cannon revealed he’s expecting a baby boy with model Bre Tiesi.

In December, Cannon opened up about the loss of Zen to brain cancer at the age of 5 months. After the death of his youngest child, Cannon told Yee, he fell into a state of depression and was unable to achieve his self-imposed goal of remaining celibate by the end of the year.

“I didn’t even make it [to January]’ Canon admitted. “I was supposed to make it to the end of the year, but then I obviously started to get through some things… Losing my son depressed me…”

In late December, around Christmas time, Cannon “started like crazy,” he said, after “probably successfully abstaining from sex for a month and a half.”

“Everyone saw that I was so down, so everyone was like, ‘Just give him a little vagina. It’ll heal everything,'” Cannon said. “I fell victim to her because I was in a weak state.”

Now preparing for his family to grow, the entertainer jokes, “If you thought there were a lot of kids last year…” Cannon’s children range in age from one year to 11 years.

“Contrary to popular belief, I’m probably engaged to my kids all day, more often than the average adult can be,” Cannon said of his parenting style in a recent interview with Men’s Health.

“When I’m not physically in the same city with my kids, I FaceTime them and stuff like that before they go to school. And then when it’s me [in the same city, I’m] drive my kids to school and arrange for me to pick them up. … I am involved in everything.”

A Beginner’s Guide to Notion Terminology