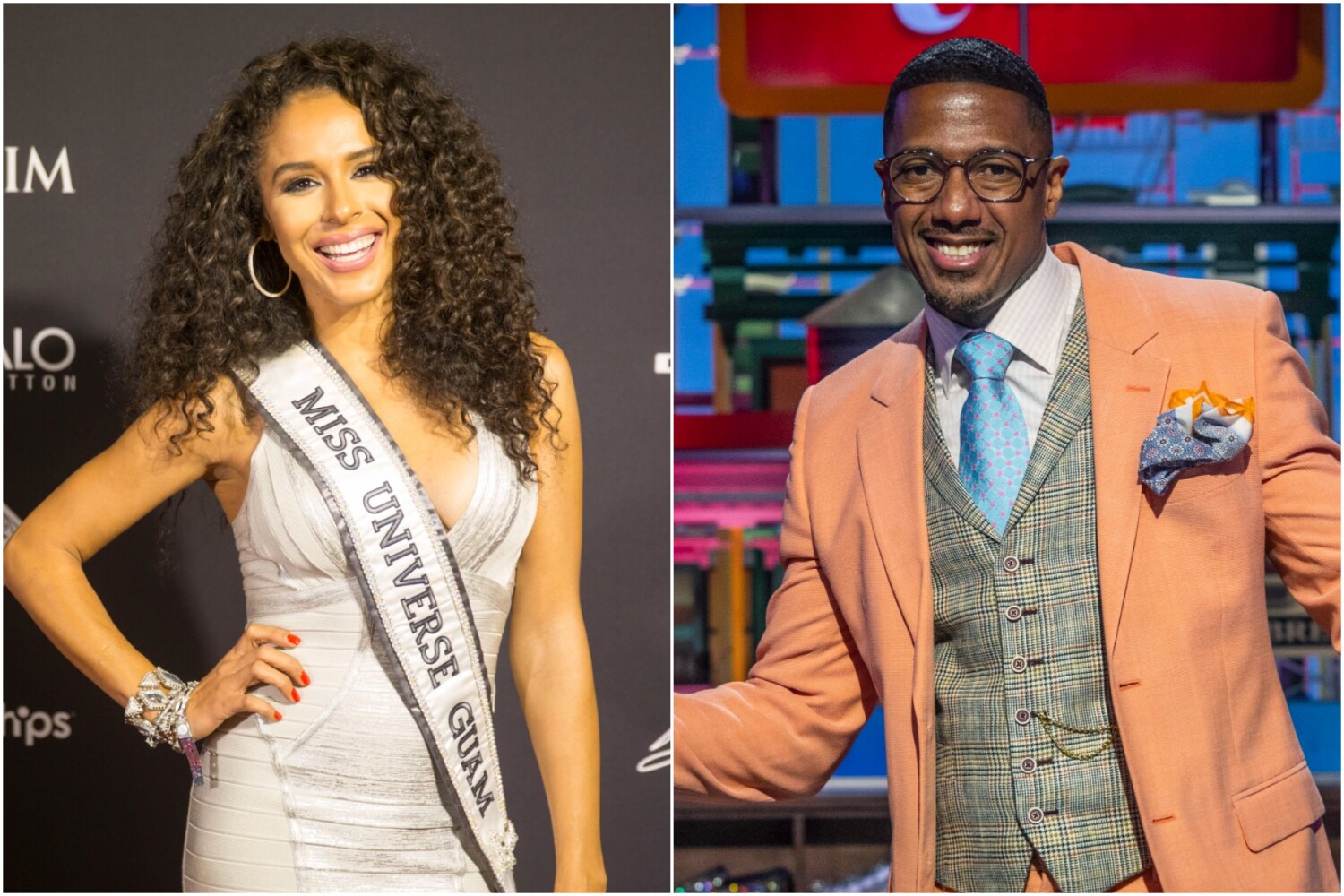 Nick Cannon announced on Wednesday that he is expecting his third child with Brittany Bell and his ninth child overall.

The TV host took to Instagram this week to celebrate the pregnancy news by sharing behind-the-scenes footage of a parents’ photoshoot, which showed the model’s bare baby bump. In the video, Bell poses topless in a white skirt and then a pink crop top and pants; Cannon hugs her while she is wearing a black suit.

Cannon and Bell’s 5-year-old son, Golden, and 1-year-old daughter, Powerful Queen, also show up for some cute family portraits towards the end of the montage.

“Time Stopped and This Happened…” Cannon captioned the clip, which was set to the tune of Alexander O’Neal’s “Sunshine.”

Cannon’s latest pregnancy announcement comes less than a month after he gave birth to a boy, Legendary Love, with model Bre Tiesi. The Wild ‘n Out star also shares twins Moroccan and Monroe, 11, with ex-wife Mariah Carey, and another set of twins, Zion and Zillion, 1, with DJ Abby De La Rosa.

Last June, the “Drumline” actor gave birth to a son, Zen, with model Alyssa Scott. In December, he spoke about losing Zen to brain cancer when he was 5 months old.

Some have speculated that Cannon is also expecting another child, having hinted while co-hosting “Entertainment Tonight” in July that he would likely have three children this year.

“I probably dedicate my whole day to my kids,” Cannon said at the time. “Fortunately, we’re in a world where I’ve been blessed with the opportunity. Because of my world and my business model, I can spend more time with my children every day.”

CBS 'The Young and the Restless' Spoilers: Victor Defends his Actions; Adam Gets the Upper Hand

Are Colleen, Matt Still Together? ‘Love Is Blind’ Season 3, Where Are They Now

Adele WANTS To Marry Rich Paul BADLY … He’s Like ‘HOLD UP WAIT A MINUTE, Y’all Thought I Was Finished’

Ron Howard wanted to direct Cindy Williams before she died