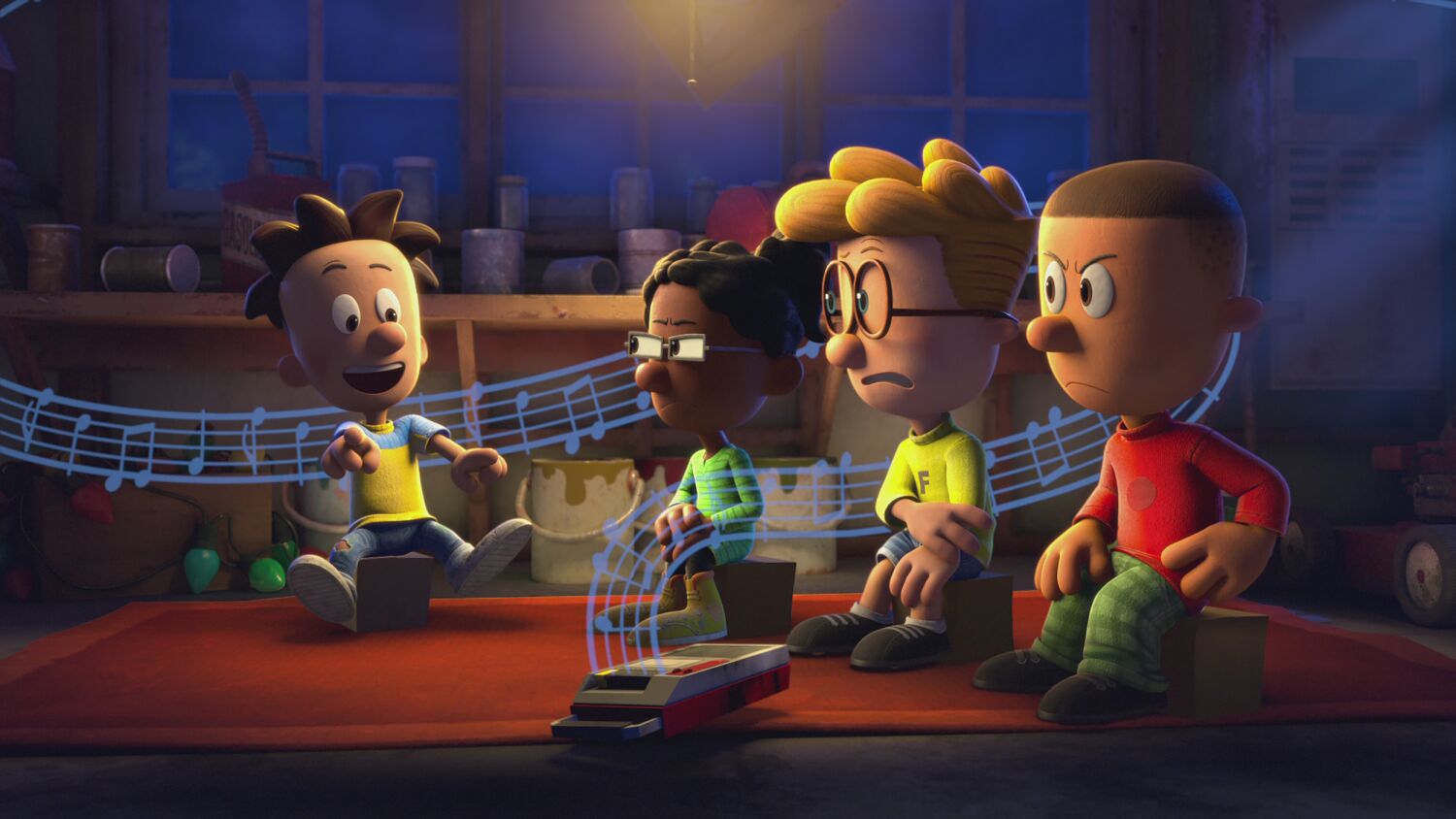 After a long day at work on the popular Nickelodeon show Big Nate, 25-year-old Claire Norris returns home to their Glendale apartment and seeks out dog walking and pet-sitting gigs in her free time to help cover her bills and that Training to fund you needs.

Although she works for one of Hollywood’s largest animation studios, her $25 hourly wage as a production coordinator in Los Angeles doesn’t stretch far.

The University of Texas film school graduate still relies on her family’s financial support to support the job she loves, said Norris, who joined Nickelodeon in March 2021.

“I’m just disappointed that Nickelodeon is using our passion against us and using our passion to exploit us because I love my job,” Norris said in an interview. “I want it to be a sustainable career that people can grow with, have families with and support themselves with.”

Norris is among 177 production workers at Nickelodeon who voted last month to unionize under the Animation Guild, IATSE local 839, for higher wages and more affordable health care, the union said in a statement.

More than 65% of the production workers signed cards saying they would like the guild to represent them, Alexi Drosu, a spokesman for the Animation Guild, said in a statement.

“We have worked with the Animation Guild to advance this group of collaborators, and we look forward to continuing our long-standing, positive relationship with the guild,” said David Bittler, spokesman for Nickelodeon.

It is the largest single group of animation production workers who voted to join the guild, it said. The union represents animation workers, including artists at Walt Disney and Dreamworks Animation.

The union, which has about 5,600 active members, has worked to expand its coverage of workers in the animation sector, which, unlike other parts of the film and television industry outside of LA, is not heavily unionized

Nickelodeon has yet to voluntarily recognize the union, which could force the group into a protracted election, union officials said.

The Animation Guild already has a contract with Nickelodeon covering about 400 artists, writers and technicians that it wanted to renegotiate. While the union wants the agreement to cover production workers, Nickelodeon appears to want them to have a separate contract that doesn’t offer the same rights and protections, the union said in a statement.

“The company has chosen to jeopardize that relationship by forcing us to [National Labor Relations Board] and possibly take escalating action to meet our goal of involving production staff,” Steve Kaplan, business representative for the animation guild, said in a statement.

The animation guild was has been working to expand the reach of its Nickelodeon contract since it first launched in 2004.

Earlier this year, workers at Titmouse Studios in New York voted overwhelmingly to join the Animation Guild, becoming the first animation workers outside of Southern California and the first production workers to join the union.

“Nickelodeon is still a fantastic place to work,” said Abigail Bokun, another Nickelodeon production coordinator and one of the group’s organizers. “The community I’ve built in this effort to bring artists and production together under the same contract has only fueled our love for the cartoons we make. I just hope Nickelodeon can join us in that sense of community by voluntarily recognizing us.”

Oakley Carlson has been missing for 1 year