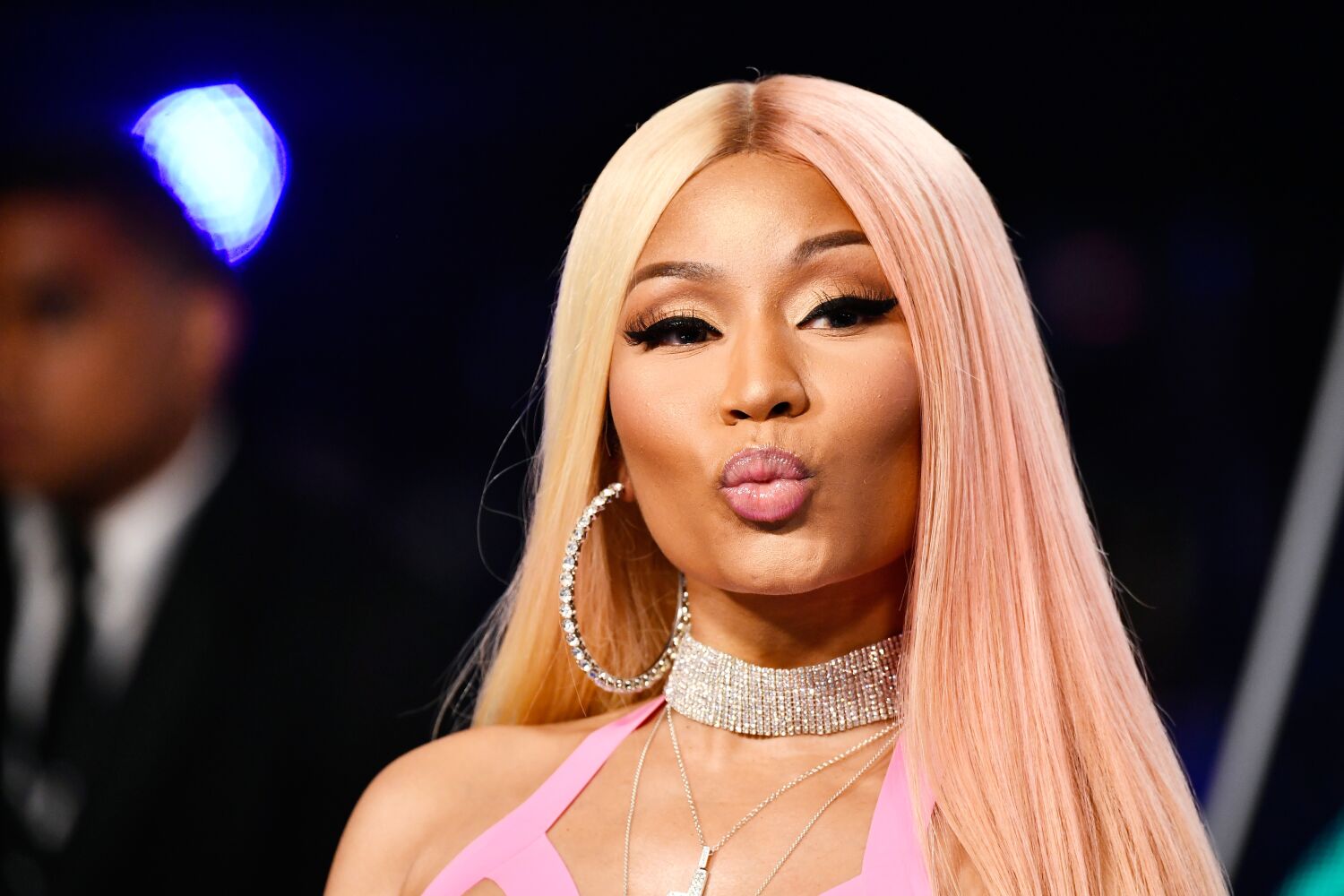 She may be a “super freaky girl,” but Nicki Minaj says she’s not what gossip blogger “Nosey Heaux” makes her out to be.

The Grammy-nominated rapper is seeking $75,000 in damages in a defamation lawsuit against Marley Green, the personality behind Nosy Heaux. According to the lawsuit, filed Wednesday in the New York Supreme Court, the blogger allegedly made “outrageous” defamatory comments about Minaj and her family.

At the center of the suit is a video Green posted to Twitter Monday and comments the blogger previously made about Minaj’s son. In Monday’s video, Green allegedly said that the rapper “shoved all that cocaine up her nose.”

“We all know it’s true. F- listen, I can’t even say “allegedly” because I – we know it’s true. That’s not what I’m supposedly saying,” Green said. “Nicki Minaj is a cokehead. Her husband is a rapist. We all saw that, I reported about it for weeks.”

The complaint alleges that the video, in which Minaj is referred to as a “cokehead,” received nearly 2,000 likes on Twitter and more than 260 retweets, prompting a “firestorm of social media attention.” The lawsuit also alleges that Minaj “never used cocaine.”

Minaj is also seeking damages for “heinous” comments about her 1-year-old son.

TMZ reported that Green said Minaj’s “whole bloodline is disgusting” and suggested her “baby will be a rapist, too.” She was referring to Kenneth Petty, the rapper’s husband, who failed to register as a sex offender in California earlier this year after being convicted of attempted rape in New York in 1995.

The lawsuit also alleges that Green works for another musician who allegedly “has repeatedly used other social media intermediaries in a hopeless attempt to further her career.”

In her most recent lawsuit, Minaj hired attorney Judd Burstein. But the rapper also takes matters into her own hands on social media.

“Now let’s hope that once I own your blogs, your shows, and those IG pages you guys ​​try hard to protect” Minaj tweeted on Wednesday. “A few artists in the portfolio too. I will own your publishing house. Threads”

What Is a Capacitor and What Is It Used For?

Column: Silence was what made the queen’s funeral special

Will there be another season on Netflix?