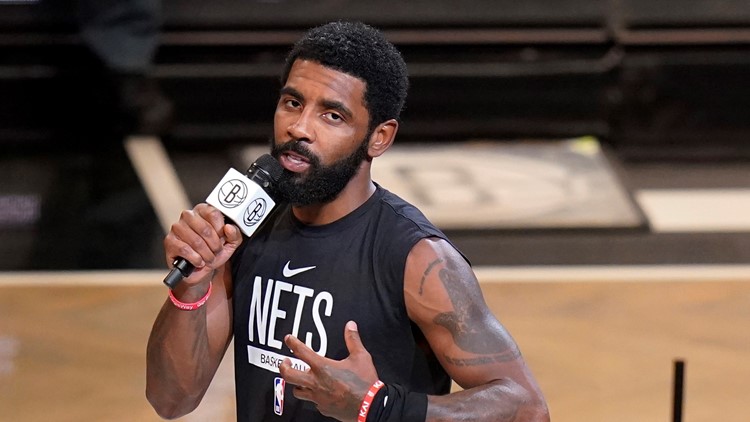 The shoe giant announced Friday night it was ending its relationship with the Brooklyn Guard, who were suspended by the Nets because the team had repeatedly failed to “state unequivocally that they have no anti-Semitic beliefs.”

The Nets made that move on Thursday, and a day later, Nike made their decision as well.

“At Nike, we believe there is no place for hate speech and we condemn all forms of anti-Semitism,” the Beaverton, Oregon-based company said. “To that end, we have made the decision to sever our relationship with Kyrie Irving effective immediately and to discontinue the Kyrie 8.”

This shoe should be released later this month. Irving has had a signature line with Nike since 2014.

“We are deeply saddened and disappointed by the situation and its impact on everyone,” Nike said.

Female ridership is down on L.A. Metro, new survey shows