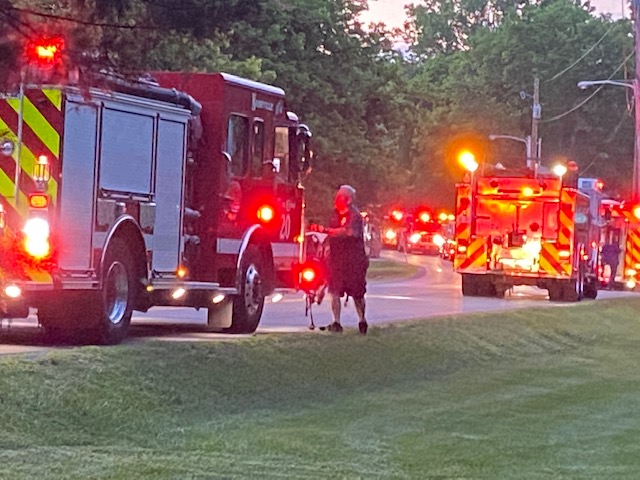 NASHVILLE, Tenn. (WKRN) — No injuries were reported after a house fire in West Meade.

It happened Wednesday night in the 200 block of Brook Hollow Drive.


When the Nashville Fire Department arrived at the scene, crews noticed heavy smoke coming from a home.

Firefighters searched the house for anyone trapped, but the roof began to collapse. They launched a defensive attack against the fire and were able to contain it.

This is still an active scene.

Eurozone Set to Expand to Croatia Next Year