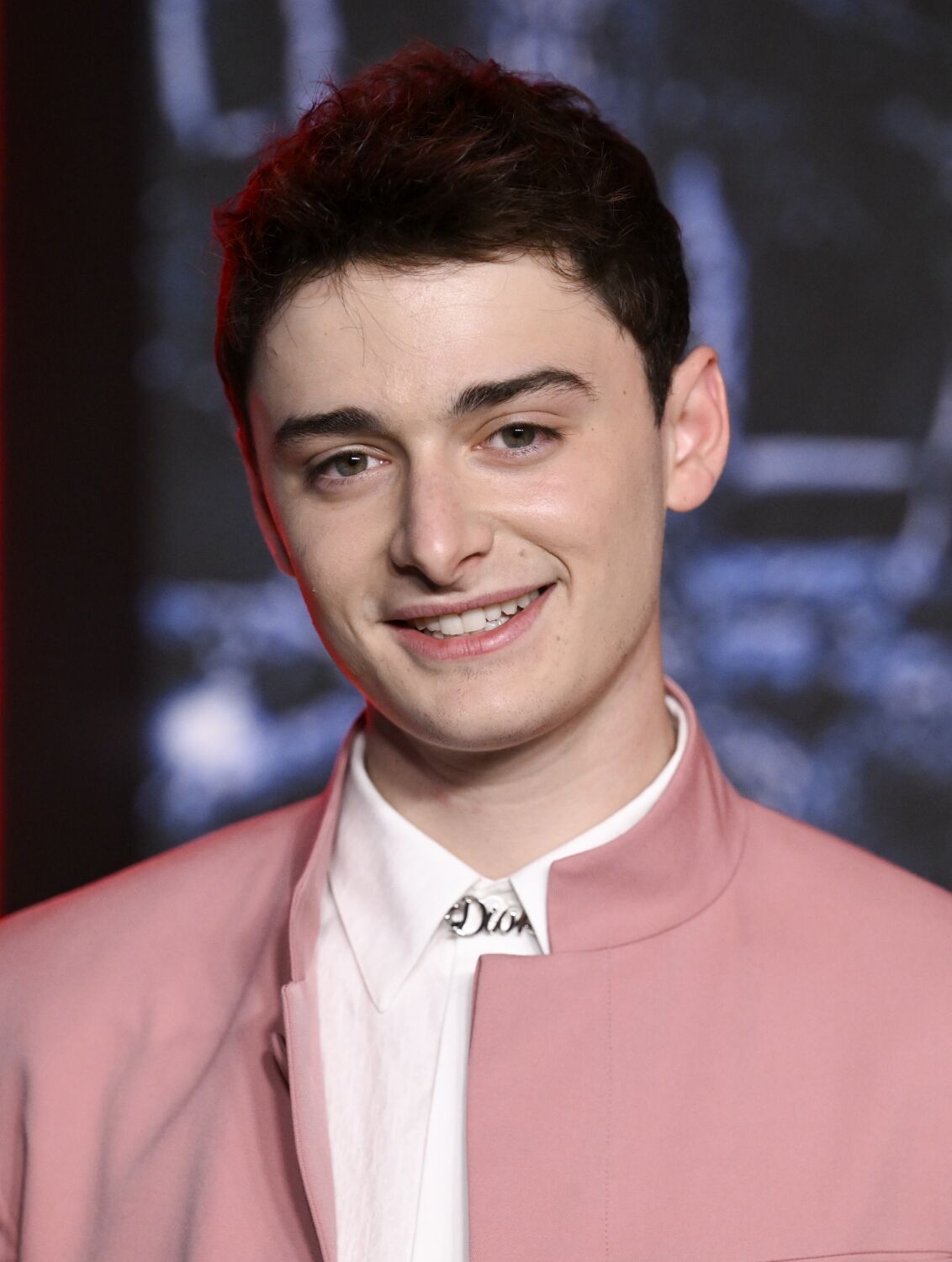 Actor Noah Schnapp has more in common with his “Stranger Things” character Will Byers than meets the eye.

In an eight-second TikTok post on Thursday, the 18-year-old star seemingly revealed himself as gay to his followers. Lip-synching to a viral TikTok sound while lying in bed, he called his coming out “never that serious.”

“When I finally told my friends and family I was gay after 18 years of being scared in the closet, they just said ‘We know,'” he wrote on his TikTok.

The actor’s coming-out video comes months after he revealed to Stranger Things fans that his character is gay and has feelings for his boyfriend Mike Wheeler (played by Finn Wolfhard).

“I mean, it’s pretty clear that Will has feelings for Mike this season,” Schnapp told Variety in July. “I think season 4 was just me playing this character who loves his best friend but struggles to know if he’s accepted or not and feels like a mistake and doesn’t belong. Will has always felt that way.”

He added that Will’s feelings were “always kind of there.”

With his sexual orientation now public, Schnapp says he can’t help but notice the similarities between himself and his character.

“I think I’m more like Will than I thought I was,” he captioned his TikTok video.

Followers have expressed their support for the Hubie Halloween actor in the comments.

The official TikTok page for Netflix Brasil had lots of love for Schnapp with their heartfelt response.

The supporting notes also made their way to Instagram, with MTV filling Schnapp’s latest post with heart and pride flag emojis among the Instagram accounts.
And Twitter is no different, with Schnapp’s fans celebrating his news.

“As a bisexual girl I’m so proud that I look up to you even more, be yourself.” @noah_schnapp wrote one user.

“I’m so happy for Noah Schnaps, it must be an amazing feeling to come out in front of millions of people.” said another fan.

These damaged film dads unleash trauma on their children