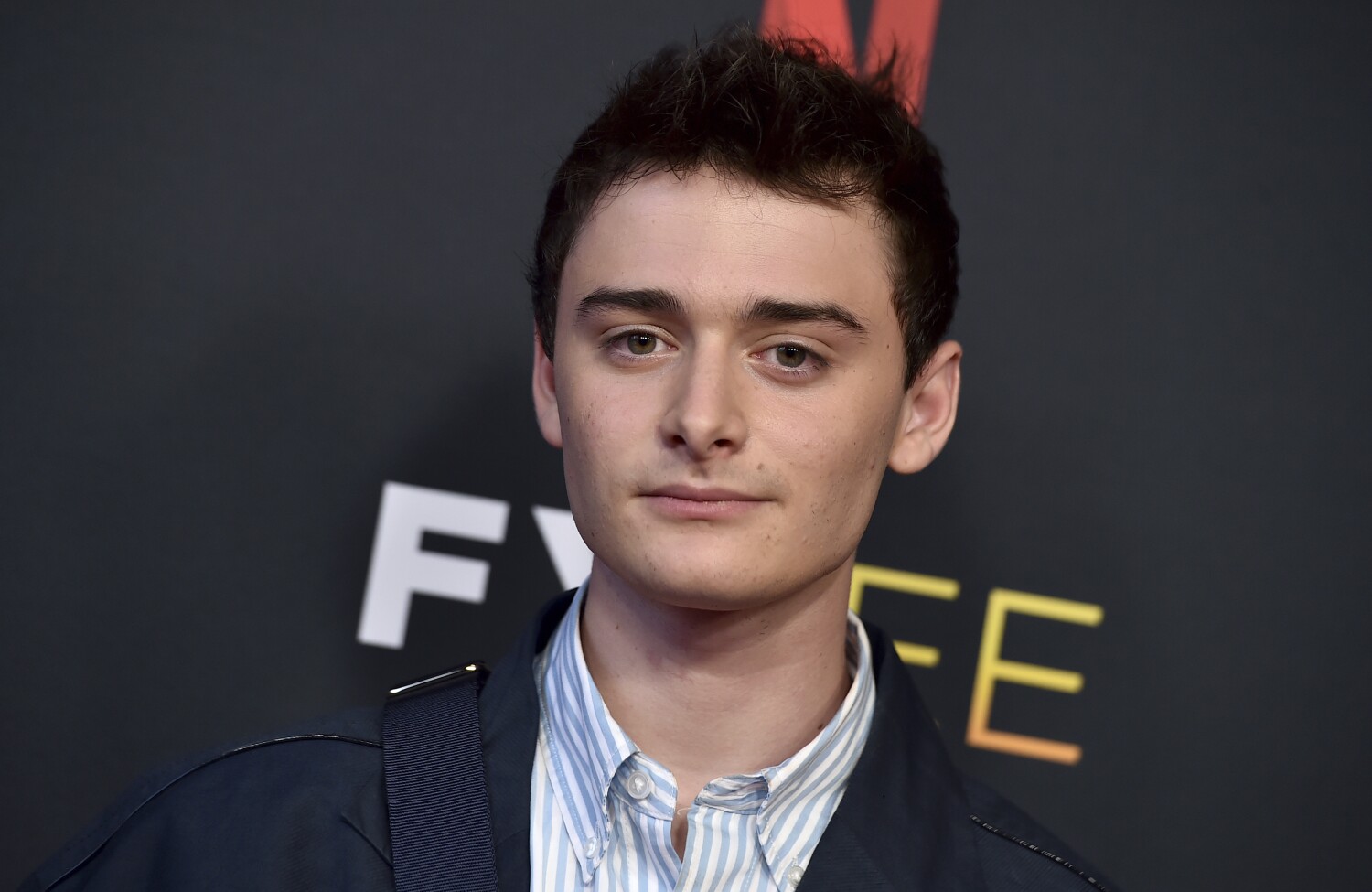 Noah Schnapp has let the world know his Stranger Things character Will Byers is gay.

In an interview with Variety published on Thursday, the 17-year-old actor confirmed his character’s sexual orientation and revealed his true feelings for Finn Wolfhard’s Mike Wheeler.

“I mean, it’s pretty clear that Will has feelings for Mike this season,” Schnapp said. “I think season 4 was just me playing this character who loves his best friend but struggles to know if he’s accepted or not and feels like a mistake and doesn’t belong. Will has always felt that way.”

Schnapp’s recent comments seem to clarify what he told Variety about the character back in May.

“I feel like they never really address it or openly say what Will is like,” he said at the time. “I think that’s the beauty of it, it’s just a matter of audience interpretation.”

But Schnapp made it clear that the truth about Will’s sexuality didn’t come out of the blue.

“It’s always been kind of there, but you never really knew, is he just growing up slower than his friends? Now that he’s gotten older, they’ve made it a very real, obvious thing. Now it’s 100% clear he’s gay and loves Mike,” he said on Variety’s latest story. “But before that it was a slow arc. I think it’s so beautifully done because it’s so easy to make a character look like it’s suddenly gay.”

Schnapp noted that the character’s slow but steady self-realization added a layer of relatability and realism to the arc.

“I was in Paris and this 40-year-old man came up to me and said, ‘Wow, that Will character made me feel good. And I have so much to do with it. That’s what I was like as a kid,’” recalled Schnapp. “I was just so happy to hear that. They write this real character and this real journey and this real fight and they do it so well.”

He also pointed to two of Season 4’s most emotional scenes as important developments in Will’s growth and personal understanding.

“That scene was really important to him because it really cemented that truth that he loves his best friend and doesn’t know how to tell him,” Schnapp said.

The more obvious and reassuring scene was Will’s moving conversation with his brother Jonathan (played by Charlie Heaton), also in the season finale.

“It’s also very important for people to see that Will isn’t alone — because all we ever see of him is struggling and feeling down and he can’t be himself,” Schnapp said. “Jonathan talks to him in code – it’s just the perfect way to tell someone like Will that he cares and he accepts him no matter what.”

Schnapp also spoke about what it was like to portray a character struggling with his identity while still trying to figure out himself in real life.

“I think that’s all just part of the challenge of acting,” he said. “Yes, it was a challenge, but I think it was just fun to be able to follow in his footsteps. Because I really have to take into account that this isn’t just a one-layer thing that he’s struggling to come out with.

Elsewhere in Variety’s interview, Schnapp addressed the aftermath, having recently shared private messages from rapper Doja Cat asking Schnapp to hook her up with his “Stranger Things” co-star Joseph Quinn.

“Yeah I mean look I’m super frivolous on social media and pretty silly so I posted that without thinking too much about it but obviously it hurt her feelings. So I apologized like I was supposed to, and she totally agreed with that and said, ‘I’m sorry for how I reacted,'” Schnapp said. “People make so much out of anything when it’s on the internet, but it’s really like a two-minute thing.”

'The Sims 4' will let players change their characters' sexual orientation