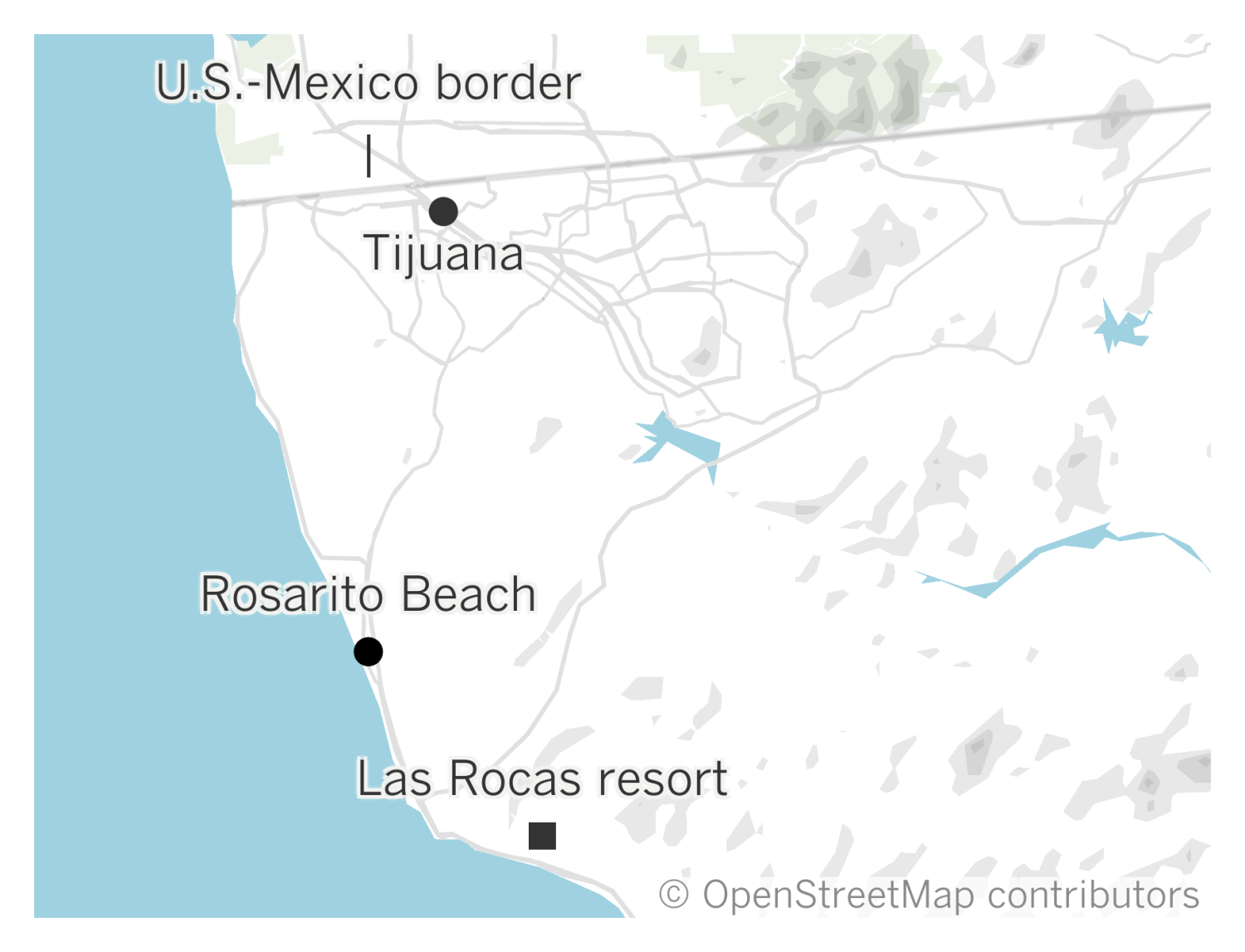 Initial reports suggest the death of an Orange County public defender who was vacationing in a popular Mexican tourist destination was an “unfortunate accident,” authorities said, but the man’s family disputes the findings.

According to the Orange County Register, officials with the Baja California Attorney General’s Office said an autopsy report showed that Blair’s death appeared to be the “result of an unfortunate accident involving the now deceased falling from a third floor.”

The Register also reported that Mexican authorities investigating Blair’s death are in contact with the US Department of Justice and the FBI, who are sharing information with Blair’s family.

Attempts to reach the Baja California attorney general’s office on Tuesday were unsuccessful.

A State Department spokesman said the agency was aware of reports that a US citizen had died in Rosarito and was ready to provide consular assistance. The agency declined to comment further.

The FBI did not immediately respond to requests for comment.

In an interview with the Register, David Scarsone, a lawyer hired by Blair’s family, said the family had doubts about the Mexican authorities’ report and planned to conduct a separate investigation.

“There are many unanswered questions,” Scarsone said.

Scarsone did not respond to interview requests Tuesday.

Details about the death were scant, although a GoFundMe campaign to help with the process of repatriating Blair’s body to the US – initiated by Annie Rodriguez, who describes herself as the couple’s friend and colleague – described it as “a brutal crime”. The Spanish language publication Noticias BC reported that a man from Blair’s description fell from a hotel room on the fourth floor. Hotel Las Rocas Resort and Spa is located off the Tijuana-Ensenada Highway in Rosarito.

Blair had been in the public defender’s office since 2017, the year he passed the bar exam, handling crime cases from the Santa Ana office.

Martin Schwarz, an Orange County public defender, told the Register that Blair was a “devoted husband, a great person and a fantastic attorney who dedicated his life to serving his clients and supporting the most vulnerable in the county.”

“He impacted countless lives and his loss will deeply affect all who knew him,” added Schwarz. “We have been communicating with the family and are doing what we can to support them during this difficult time, including working with local and federal officials to help provide answers.”