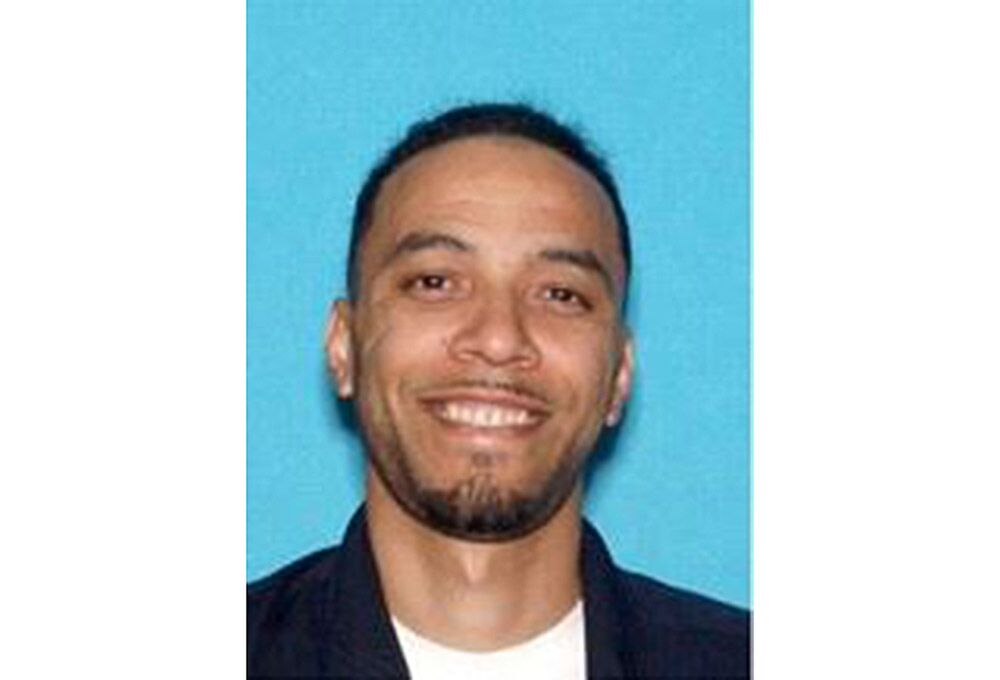 An Anaheim man was arrested Thursday on suspicion of animal cruelty after video allegedly showing him kicking and punching his dog in the hallway of an apartment building went viral, authorities said.

Albert Abad, 33, turned himself in at around 1:30 a.m. and was being held on $15,000 bail in the case, which happened Sept. 15 at the Gateway Apartments near Angel Stadium, the authorities said Anaheim Police Department.

Abad was seen on a ring doorbell cam approaching the black goldendoodle, which he chased around the hall and punched, then repeatedly kicked, Sgt. Shane Carringer said.

Police said the dog belonged to Abad, who lived in the apartment complex. Though police have yet to locate the dog, they believe they know its whereabouts, they said.

https://www.latimes.com/california/story/2022-09-22/man-arrested-attacking-dog-anaheim O.C. man turns self in after video shows dog being attacked

‘Suspicious vehicle’ at LAX is cleared after snarling airport traffic