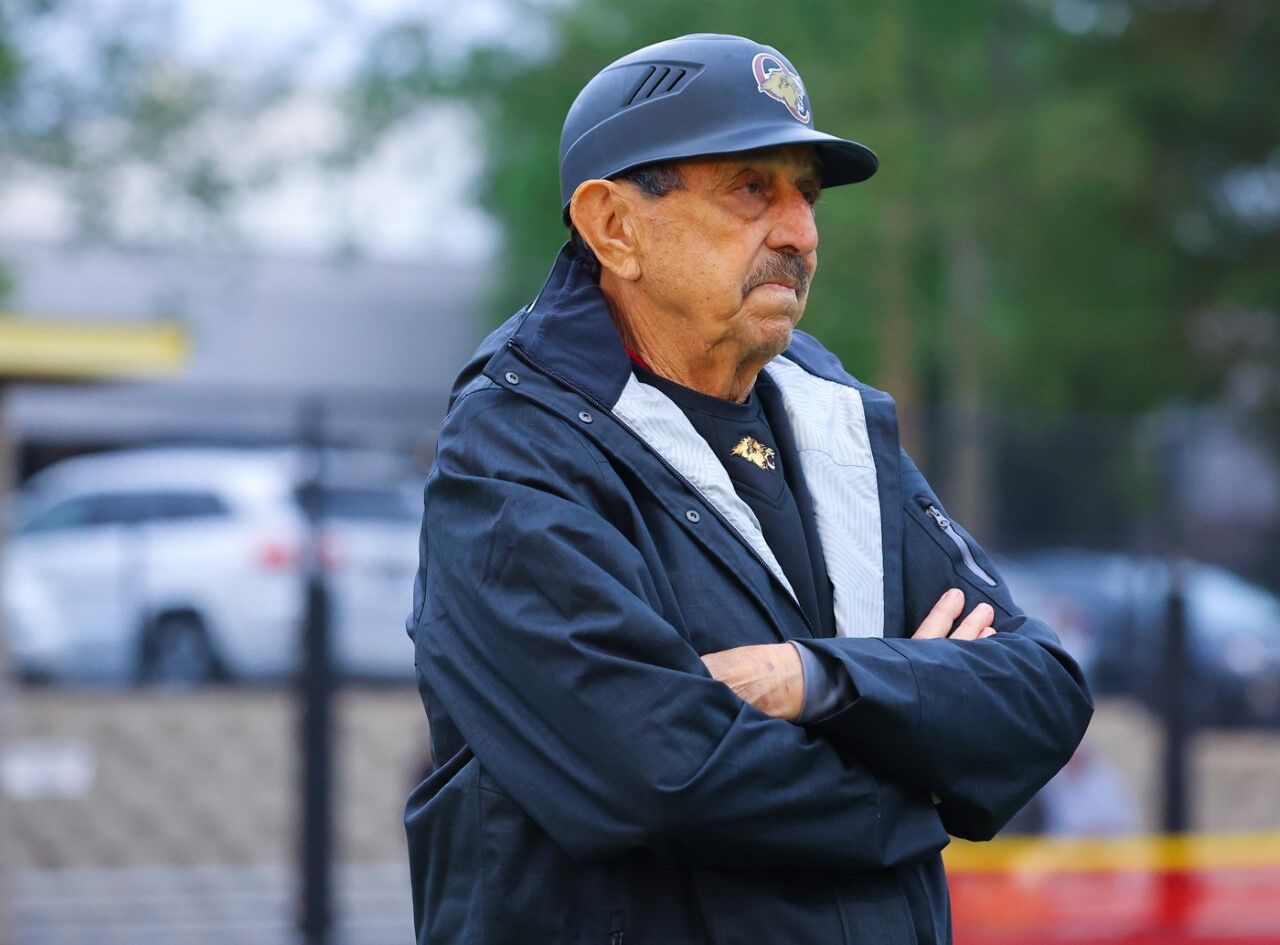 “He was a legend in the softball world and transformed the lives of his players and the community,” said Brentwood’s athletic director Dana Vasquez, a former high school coach who spent years competing against teams coached by Ackermann.

Ackermann, born August 12, 1945, began coaching softball at Newbury Park High in 1994 and began the Oaks Christian program in 2001. According to CalHiSports.com, he achieved Hall of Fame success with a record of 651-148-1. Last season, the Lions won the Southern California Division I regional championship, finishing 34-1.

“This is definitely one of the top teams I’ve ever coached,” said Ackermann at the time.

Ackermann had become an invaluable worker behind the scenes for Oaks Christian in the athletic department, helping and mentoring young coaches.

“He touched so many lives,” said Cook, who took over as athletic director from Oaks Christian in 2021. “He was a backbone of the school. He was a pillar of the athletic department.”

Ackermann had undergone surgery and reported feeling fine in a text sent to Cook from his hospital bed earlier this week, Cook said.

Vasquez, who coached against Ackermann at Woodland Hills Louisville and Sherman Oaks Notre Dame, said, “I’ve always respected him as a coach. He was a real competitor who made life difficult for his opponents.”

Ackermann leaves behind his wife Carol. Funeral arrangements are pending.

Lamar Jackson, Ravens turn things around in second half in win over Bucs