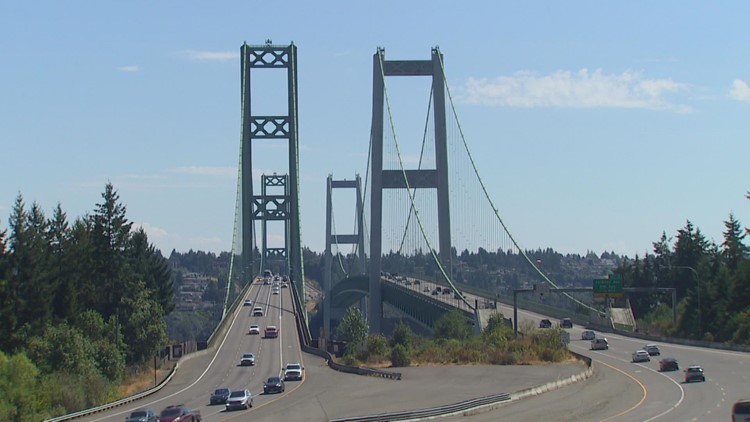 SEATTLE – Several measures went into effect on October 1 that will affect drivers and users of public transportation in Washington state. Some were linked to the passage of “Move Ahead Washington,” a transportation package that will invest $16.9 billion in statewide projects over 16 years.

Beginning October 1, kids and teens can ride Washington State Ferries ships for free. The package enabled free fares for passengers up to 18 years of age on all public transport. A press release says the package also provides $5.4 billion for “carbon reduction and multimodal expansion,” $3 billion for “maintenance and preservation,” and $3 billion for public transit.

It also provides funds to remove barriers to fish passage, fund Washington’s portion of an I-5 replacement bridge across the Columbia River, and build four new hybrid-electric ferries. Also included is funding for an ultra-high-speed rail and hiking and biking infrastructure in a number of western Washington communities.

To fund the package, lawmakers have increased fees for Washington state’s extended licenses and ID cards. These government licenses are now $3 more per year, meaning a six-year license/ID is $18 more and an eight-year $24 more.

Also effective October 1 is a toll reduction on the Tacoma Narrows Bridge. Legislators and commissioners approved a reduction of at least 75 cents per trip.

Rapper Wakko the Kidd is shot during North Hollywood robbery