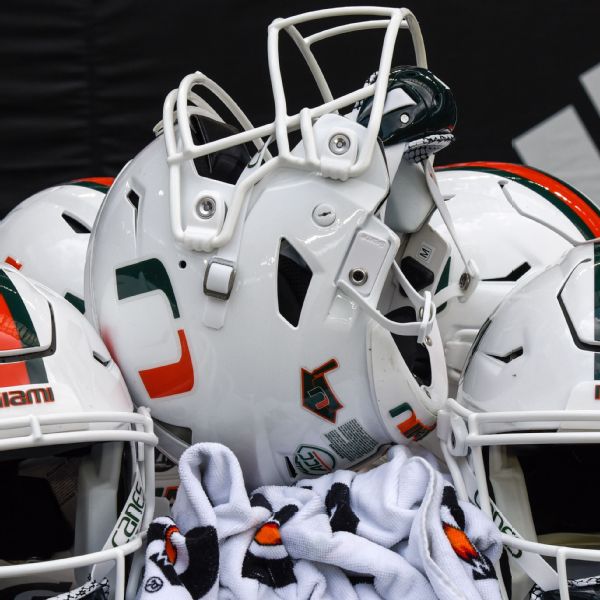 Mauigoa is the first ESPN 300 offensive lineman to play for the Hurricanes since Laurence Seymore came on board as part of the 2021 class.

Mauigoa is the second highly regarded offensive lineman to make a collegiate commitment in the past week after Kadyn Proctor (No. 6) stayed at home by signing to Iowa.

https://www.espn.com/college-football/story/_/id/34193772/offensive-lineman-francis-mauigoa-no-5-2023-espn-300-next-line-commit-miami-hurricanes-football-program Offensive lineman Francis Mauigoa, No. 5 in the 2023 ESPN 300, next in line to commit to Miami Hurricanes football program

Dancing with the Stars (DWTS): Sharna Burgess Opens Up On Her Body Issues Post Pregnancy-'Every Ounce Of Water In My Body Has Gone To My Vagina'