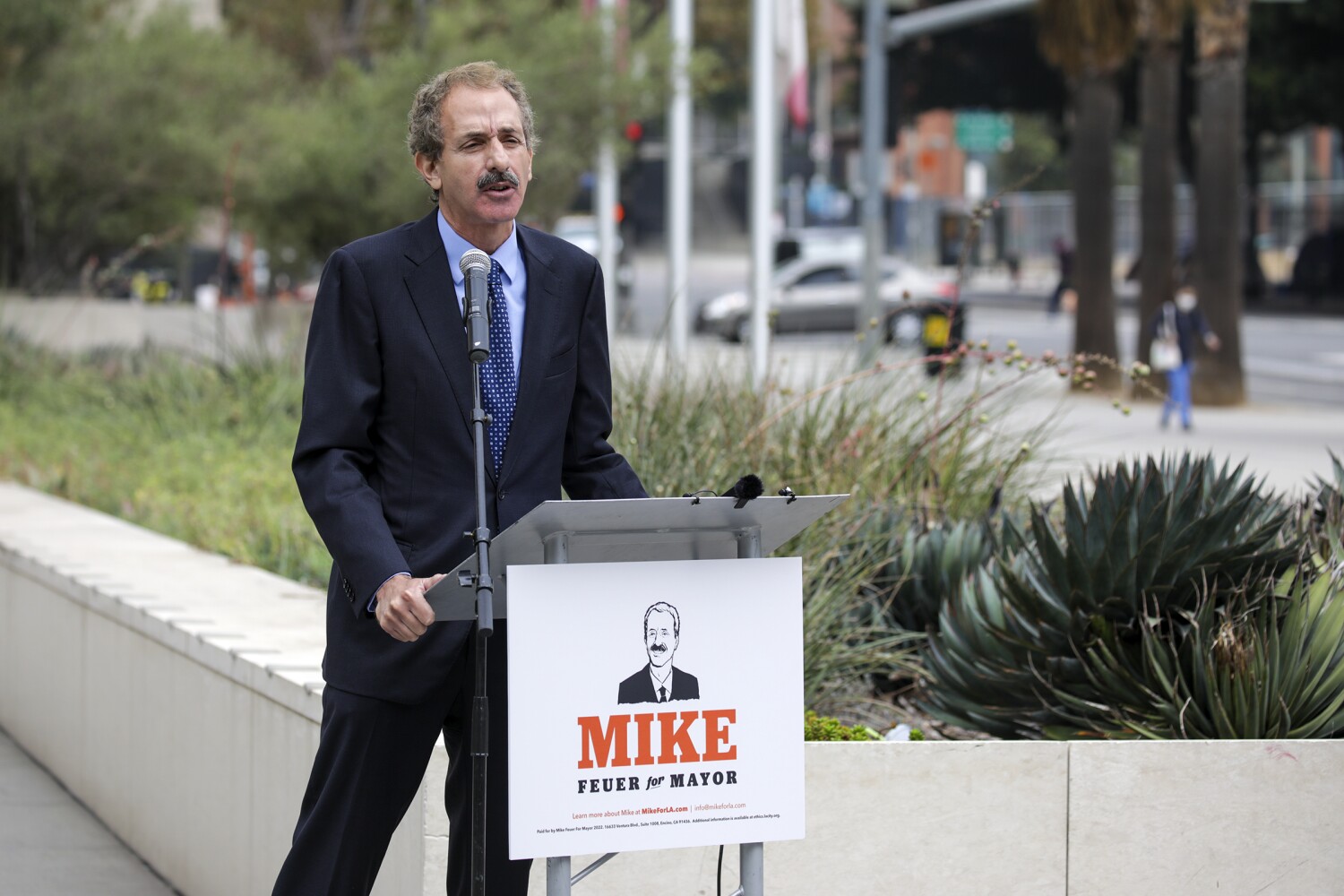 Atty of the City of Los Angeles. Mike Feuer proposes new law to strengthen reproductive rights and position the city as a haven for those seeking abortion services.

Feuer said the bill would ban any pregnancy center from misrepresenting the services it provides. The proposed law would also give women and others remedies if they are misled.

States across the country are restricting or banning access to abortion, making California and Los Angeles County a critical target for some in the post-Roe vs. Wade era, Feuer said.

According to a June UCLA study, up to 16,000 more people are expected to travel to California for abortion treatment each year, with more than half likely ending up in Los Angeles County.

To help those seeking help, the bill would prohibit clinics from making false advertising claims or misleading potential customers about the services they offer.

While the proposed law applies to all businesses that provide pregnancy-related care, it largely targets providers known as crisis pregnancy centers, which are often religiously affiliated and anti-abortion. These crisis centers are usually located near or otherwise resemble reproductive health clinics and often deceive people by falsely promoting comprehensive reproductive care, including abortion.

Many centers are typically staffed by untrained or unlicensed volunteers and staff, resulting in incomplete or inaccurate information that prevents people from making informed and timely decisions about their reproductive care. According to the Guttmacher Institute, a reproductive health research group that advocates for abortion rights, those who seek help at crisis pregnancy centers are often in need, and they tend to be disproportionately young, poorly educated, or poor.

“Following the fall of Roe vs. Wade, I’m even more concerned that these centers are capitalizing on the vulnerability of these patients and that women are being told abortion is not an option and being forced to give birth to a child they have themselves can’t afford to care for them,” said Los Angeles City Council President Nury Martinez, who introduced a 2016 motion drawing attention to the problem with crisis centers.

There are an estimated five crisis pregnancy centers in Los Angeles, Feuer said.

In 2018, the US Supreme Court blocked enforcement of a 2015 California law known as the Reproductive Fact Act, which required faith-based crisis pregnancy centers to inform patients that the state was providing subsidized medical care, including abortions.

Man dies after falling into construction trench in Sun Valley

‘The Bold And The Beautiful’ Spoilers: John McCook (Eric Forrester) Brings Home The Award For Outstanding Lead Actor In A Drama Series