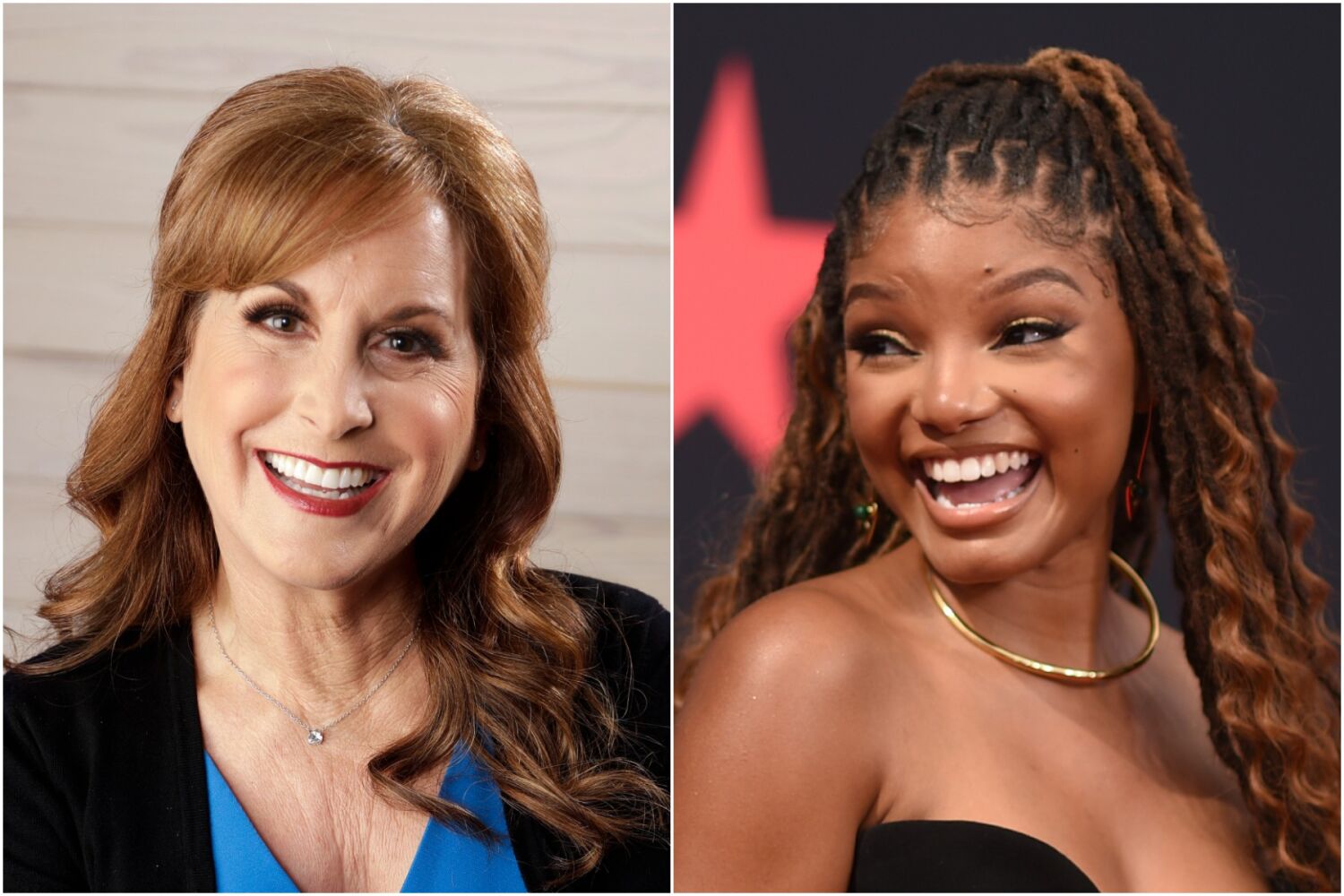 Original Ariel Jodi Benson had nothing but praise for Halle Bailey after footage of Disney’s live-action remake of The Little Mermaid debuted at D23 Expo this weekend.

On Sunday, Benson called the highly-anticipated movie musical “amazing” while praising Bailey’s “beautiful performance as Ariel” via Instagram. Benson famously voiced the rebellious sea princess in the 1989 animated classic of the same name.

During its annual convention in Anaheim, Disney unveiled a clip of Bailey singing “Part of Your World” as Ariel in the movie, which is expected to hit theaters next year. An abridged version of the “Part of Your World” sequence was also released Friday as part of Disney’s teaser trailer for the film.

“Halle you were absolutely amazing!” Benson wrote on Instagram. “I’m SO proud of you…it was so wonderful to celebrate with your family here at #d23expo.”

“Thank you @JodiBenson,” Bailey wrote back. “It means the world to me when it comes from you! You made Ariel magical for us.”

Benson has been a vocal supporter of Bailey since the Chloe x Halle singer was tapped into the role of Ariel in June 2019. After Bailey’s casting met racial backlash online, Benson told Comicbook.com, “No matter what we look like on the outside, no matter our race, our nation, our skin color… we really have to tell the story.

Judging by Benson’s applause, Bailey appears to have successfully embodied Ariel’s spirit for a new generation. After the Little Mermaid teaser trailer was released, several parents shared heartwarming videos of their little daughters seeing Bailey on screen for the first time as Ariel.

On twitter, @Normanination4 compiled a viral thread “of the little black kids who get excited when their favorite princess looks like them.”

“Ki just sobbed when I saw that thank you,” Bailey replied to a video of a little black girl who reacts to “the real Ariel” with wide eyes and a big smile. “She is so cute.”

The Terrifying Familiarity of the Buffalo Shooting Suspect’s Extremist Screed