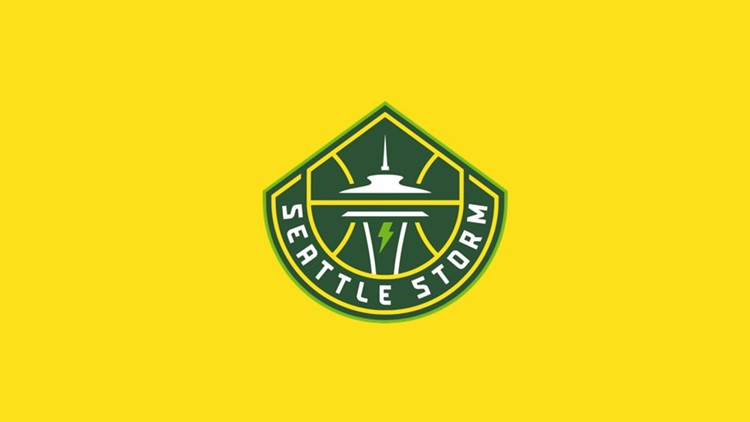 Toliver scored the last four points in a 29-point second quarter and the Sparks led 49-43 at halftime.

How to watch ‘Thursday Night Football’ on Amazon Prime Video