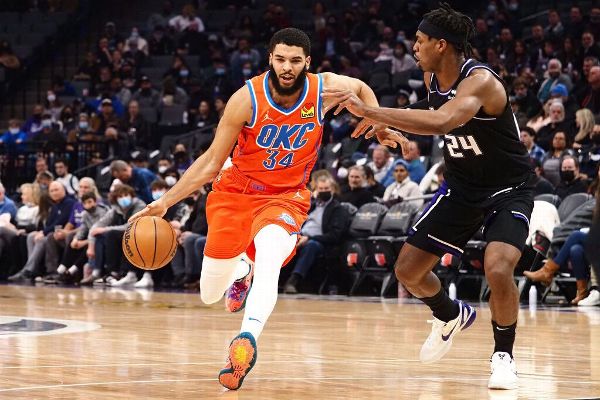 The deal brokered by Pensack Sports is notable punctuation for an undrafted player who had no Division I scholarship offers outside of high school.

Williams has often told people he hopes to one day retire with the Thunder, and so far he has distinguished himself as a versatile defender and placeholder in four NBA seasons. The new contract, which begins in the 2023-24 season, gives Williams an opportunity to solidify with Oklahoma City’s burgeoning young talent core.

The Thunder signed another young player who wasn’t drafted to an extension this offseason: guard Luguentz Dort on a five-year, $82.5 million deal.

Beyoncé said 'Austin Powers' poster made her look too skinny