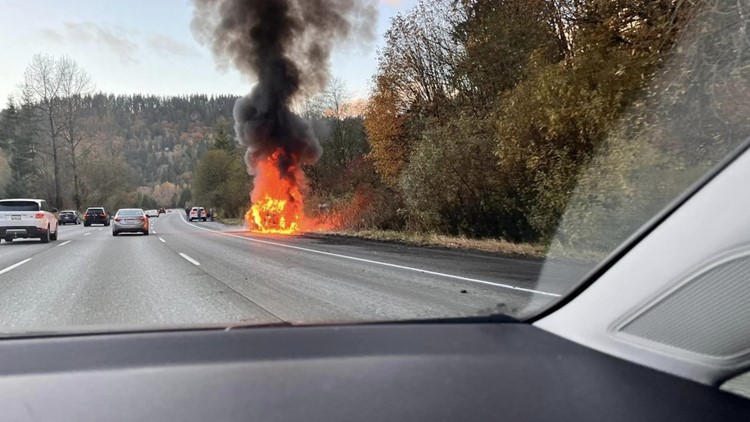 One person was killed and one lane of Interstate 90 Westbound was closed after Multi-vehicle collision on Saturday night, the Washington State Patrol said.

Several major roads across the state were closed Friday night and throughout early Saturday following an overnight storm.

I-90 was closed following a WSP-investigated accident, and no timetable has been put in place for re-opening. Hours later, WSP’s Rick Johnson indicated the right lane is now open.

Powerball winning numbers are in: Jackpot at $1.6B, setting new lottery prize record

Day of the Dead: What to know about Dia de los Muertos 2022