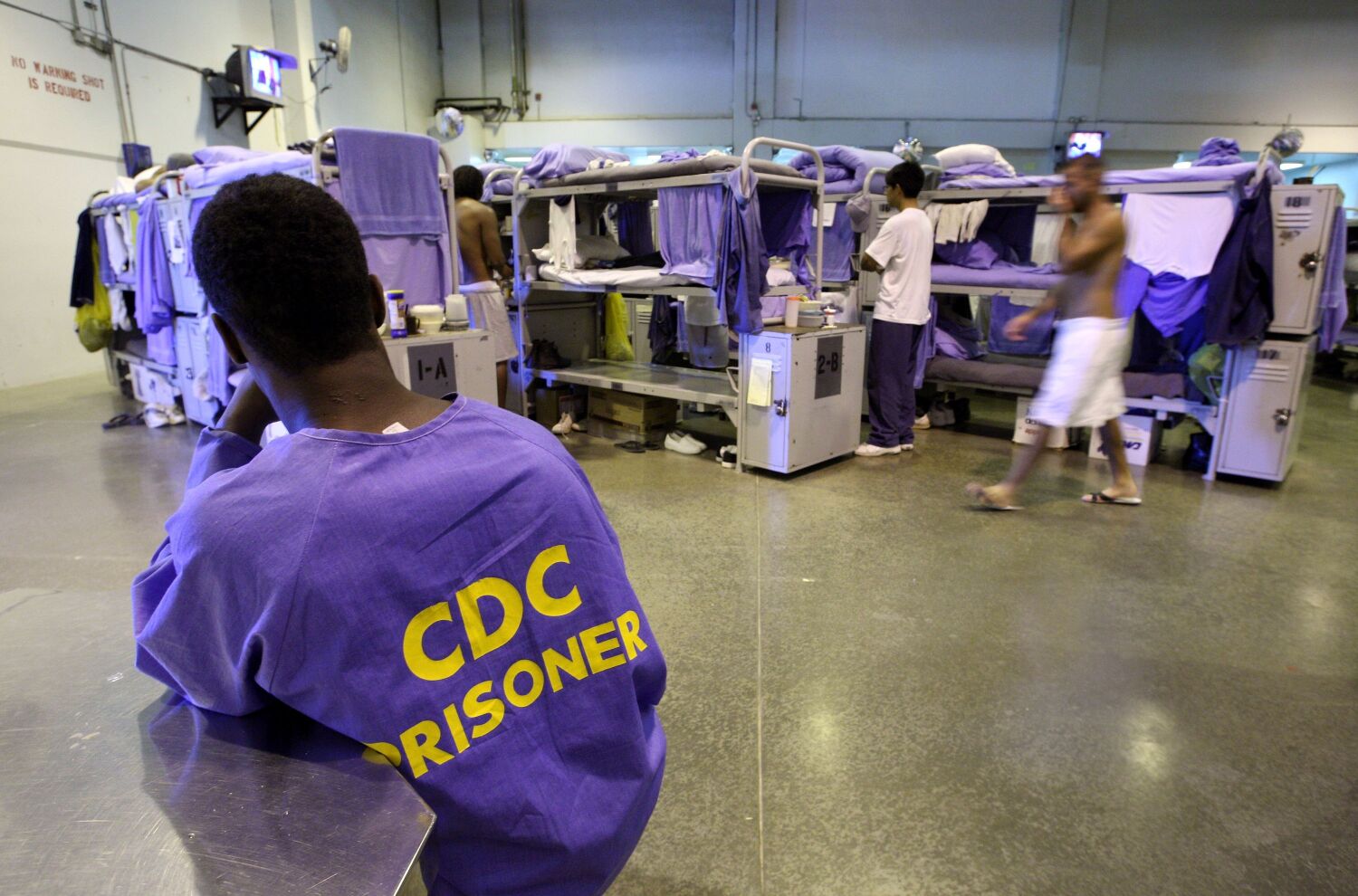 One of my clients, Duane Buck, was convicted of murder and sentenced to death in 1997, in part because an expert said he was more likely to commit violent crimes in the future because he was black. This racist statement prompted the Supreme Court to overturn Buck’s death sentence in 2017.

The belief that race is a proxy for crime permeates the US legal system. In fact, a new report from the National Registry of Exonerations — researched by social scientists, lawyers and journalists and examining the 3,248 exonerations that have occurred in the US since 1989 — shows that race is a powerful driver of false convictions. Among the findings of the report:

These numbers alone cannot fully illustrate the damage caused by this type of bias and injustice. Consider the case of Calvin Johnson, who served as a board member with the Innocence Project. Johnson was tried on two counts of sexual assault in two different counties of Georgia in the 1980s. In Clayton County, Johnson and his attorney were sometimes the only black people in the courtroom. An all-white jury rejected the alibi testimony of four black witnesses and deliberated just 45 minutes before returning with a guilty verdict. Johnson was sentenced to life imprisonment.

Seven months later, he was tried in Fulton County for the second assault. Although Clayton County’s conviction made the prosecution’s case against him much stronger, he was acquitted by a jury composed of five whites and seven blacks. More than a decade after Johnson’s conviction, the Innocence Project recovered DNA testing of the Clayton County rape kit and definitively established his innocence. His wrongful conviction was overturned.

The outcomes of the Duane Buck and Calvin Johnson cases are just two examples of the persistence of racial prejudice in the criminal justice system. Finding long-term solutions to ensure the fair and just administration of justice in the American legal system will be a complex, multi-generational endeavor. But there are already real opportunities to kick-start the reform process.

First of all, everyone working with or within the criminal justice system should commit to ensuring that their work is consistently guided by science, law and policy that mitigates racial bias in the criminal justice system’s decision-making. For example, in 2021 Illinois — a state where 90% of known false confession cases involved blacks and browns — became the first state in the country to ban law enforcement officers from using deception when interviewing people under the age of 18.

We must continue to ensure the reliability of DNA testing. The report found that routine DNA testing had everything but eliminated unlawful sexual assault convictions based on cross-racial misidentification in cases involving biological evidence. This is transformative given the rich history of innocent black men wrongfully convicted of such crimes. However, as new technologies make it possible to analyze ever smaller and more complex DNA samples, this technology also needs to be subjected to rigorous scrutiny.

Every prosecutor’s office should have an independent, adequately staffed Conviction Integrity Unit – a team tasked with reviewing convictions that make credible claims of innocence and working with defense counsel on re-investigations. In June there were 101 such units in the United States. The National Registry’s report found they were responsible for 1 in 3 exonerations from 2015 to 2022.

Crime labs can play an important role in preventing and ameliorating racial disproportionality in wrongful drug convictions. Because the Houston Crime Lab conducts post-conviction drug testing, it uncovered 157 cases that did not involve a controlled substance. Expanding this practice to other jurisdictions, conducting such tests early in the process, and requiring forensic lab tests before admitting guilty pleas in drug cases should greatly reduce wrongful conviction and racial injustice.

There should be more data collection, transparency, evaluation, and regulation of technologies like facial recognition software that currently penalize communities of color. In addition, affected communities should be included in the decision-making process.

The National Registry’s report makes clear that the legal process for black people is different, the results are more serious, and judicial remedies for system atrocities can take a long time to arrive. There are no easy answers, but progress must begin with a commitment to acknowledging the racial differences that continue to distort the administration of justice.

Christina Swarns is the executive director of the Innocence Project.

https://www.latimes.com/opinion/story/2022-10-07/black-people-wrongful-convictions-exonerations Op-Ed: Black defendants are wrongly convicted more than any other group. We can prevent this