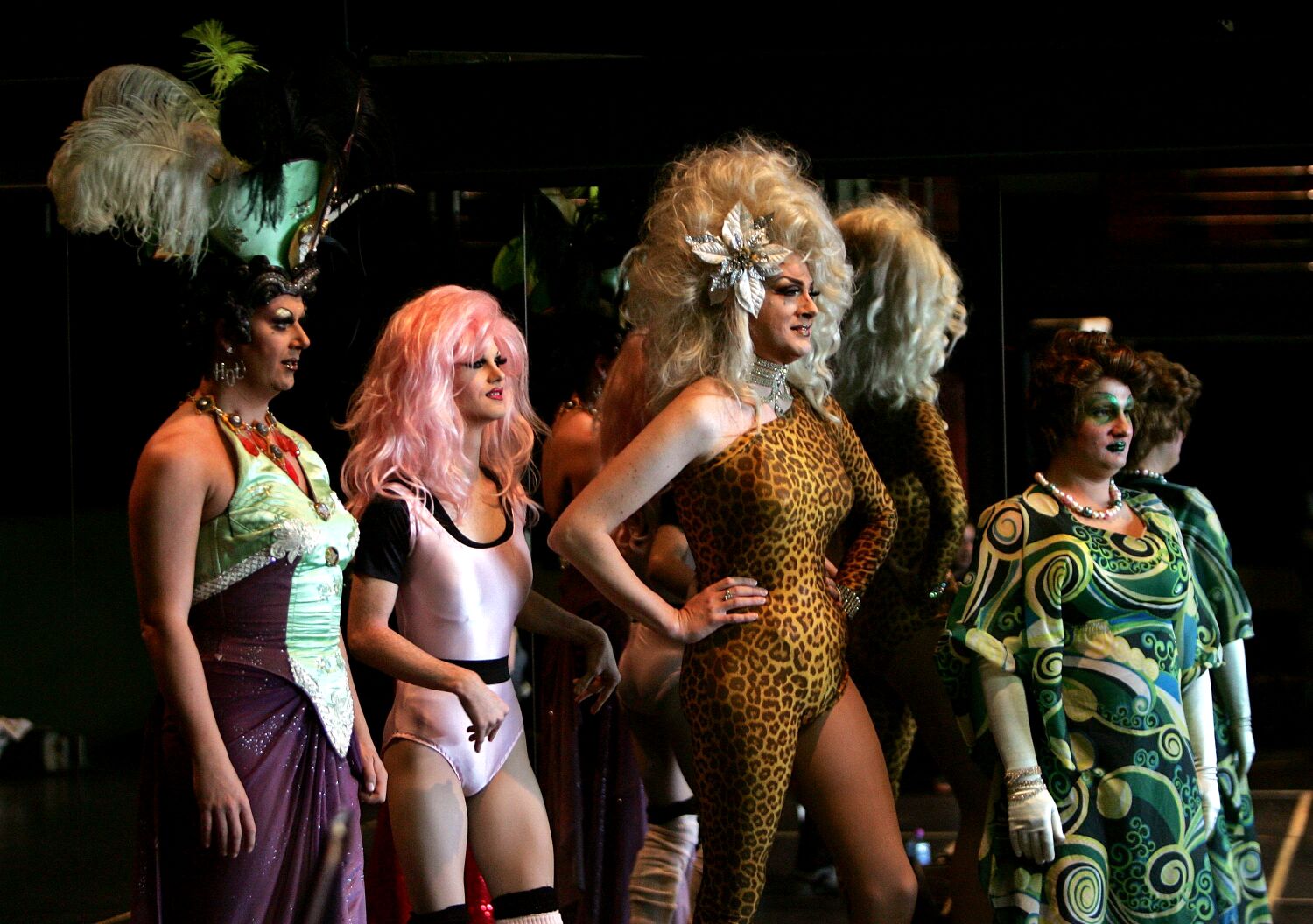 Some Republicans are trying to foment a moral panic about LGBTQ people who allegedly “groom” children for sexual exploitation, and have made drag shows a centerpiece of their arguments.

Florida Gov. Ron DeSantis has been particularly outspoken — he has threatened child protection services to investigate parents who take their children to drag shows, and he is seeking to have the liquor license revoked at a Miami restaurant that hosts drag shows with children present. Republican lawmakers in states like Florida, Texas and Arizona are trying to ban minors from attending drag shows — as if it’s the biggest threat to America’s children. Some drag events have been disrupted by protesters and others canceled over threats of violence.

So it was probably not surprising that my stepfather, Washington Post columnist Max Boot, struck a chord last week with an article celebrating the American values ​​exemplified by such liberal havens as Provincetown, Mass. where our family spent a few weeks in August biking, kayaking and going to the beach. “I even took my stepkids to a drag show,” he wrote.

This prompted an incredulous and bitter monologue from Tucker Carlson on his prime Fox News Channel show Thursday night, punctuated by his trademark sarcastic laugh.

Carlson’s viewers echoed his outrage online. “Your kids will be talking about you taking them to their therapist for a drag show in 15 years,” one person said tweeted. Another wrote to my stepdad: “You dragged your kids to a drag show? Funny and scary.” Other emails were filled with insults and even threats.

This outrage appears to be based on the mistaken assumption that drag shows are strip shows or sex shows. I can’t speak for all drag shows – I’ve only seen one – but the one we went to recently was clean, wholesome, and harmless fun.

The star of the show was Kevin Levesque, a Canadian artist whose stage personality is Miss Conception. The show featured Miss Conception, who quickly changed wigs and outfits to play villains from popular films – the Wicked Witch of the West from The Wizard of Oz, Cruella de Vil from 101 Dalmatians, Annie Wilkes from Misery and The Stay Puft-Marshmallow Man from Ghostbusters, among others — while singing parody songs and telling jokes.

The audience was full of people of all ages including many children younger than me (I’m 16 years old). Miss Conception had great dramatic energy and flair. Once she led a group of men and women, boys and girls from the audience in a conga line around the theater. There were a few slightly risqué double entenders, but there was nothing sexually suggestive or obscene in the whole plot. It was billed as family entertainment – and it was. Any child can find much more lewd and lewd material online in 15 seconds. (Trust me.)

I’m a debater and I’m used to looking at both sides of an argument. I readily concede that there may be more sexually suggestive drag shows that would be inappropriate for young children. But as I’ve learned, drag shows also have a long, storied pedigree.

In ancient Greece and Elizabethan England, men appeared in women’s clothing. Historians point to pioneering drag queens such as William Dorsey Swann, a black, openly gay man who performed in Washington in the late 19th century, and Julian Eltinge, an early 20th-century vaudeville artist who sang as a female impersonator. In the mid-20th century, mainstream television comedians like Milton Berle and Flip Wilson wore dresses for a laugh.

Drag shows have become more popular and widespread in recent years as LGBTQ rights have become more openly accepted. This has led to irresponsible, baseless accusations that drag queens are “nurturing” children and preparing them to become victims of paedophiles. The assumption by many seems to be that taking minors to a drag show constitutes child abuse. But I wasn’t abused or traumatized at the Provincetown drag show. I was entertained.

Those who criticize drag shows should go to one — and take their kids with them. You will likely be pleasantly surprised by what you find.

https://www.latimes.com/opinion/story/2022-09-07/drag-queens-tucker-carlson-max-boot-ron-desantis Op-Ed: I’m 16. I went to a drag show. I wasn’t traumatized

Astrology Zone’s Beauty Boxes Are Tailored To Each Element