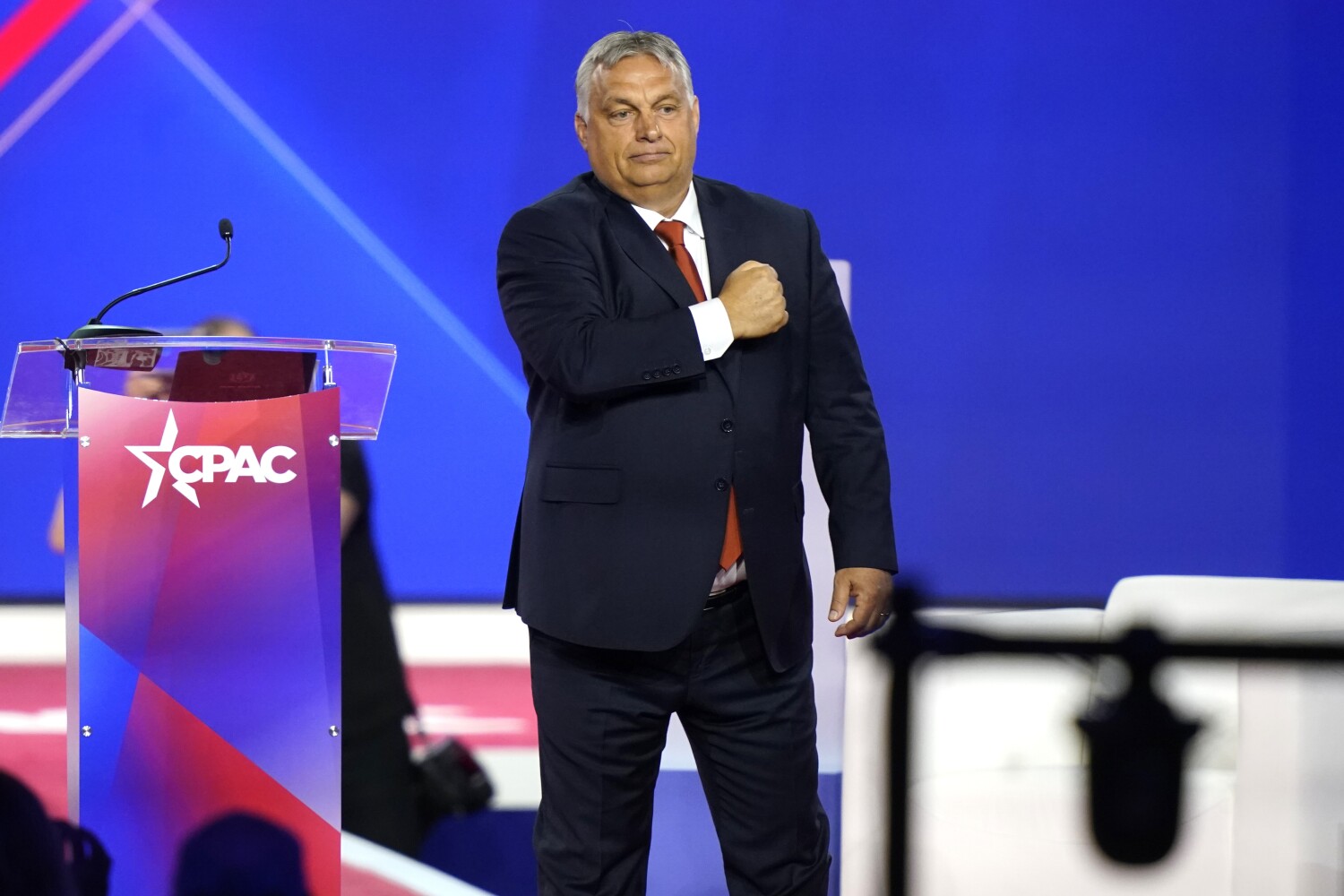 At critical turning points in their history, political parties are rethinking their platforms, methods, and the qualities and values ​​they want their politicians to embody. The Jan. 6 coup attempt aimed at illegally keeping President Trump in office was one such moment for the GOP, which has since morphed into an illiberal entity at a dizzying rate.

The Republican Party is vigorously purging the remaining Democratic elements from its cadres and political culture. It embraces domestic extremists, ousts moderates, threatens dissidents, and allies itself with foreign autocrats like Hungary’s Viktor Orban.

Democratic frameworks are of little help in explaining this tragic turn of events or why the GOP backed Donald Trump through two impeachments, a conspiracy to overthrow the 2020 election, the January 6 attack on the Capitol, and now possible violations of the Espionage Act.

We must look at authoritarian party dynamics as they have unfolded around the world to understand Republicans’ journey out of democracy.

In autocracies, ruling parties become the leader’s personal tools, and loyalty to the head of state, rather than expertise, is the most valuable political attribute. These demands for loyalty increase when the leader faces legal challenges or threats to their power. After the failed military coup against him in 2016, Turkish President Recep Tayyip Erdogan not only purged the armed forces but also forced the resignation of six mayors, all of whom were prominent members of his Justice and Development Party, AKP.

Even in democratic contexts, when an autocratically-minded leader is under investigation, loyalty becomes paramount, and the party’s time and resources are devoted to defending him. Party officials portray the leader as the victim of a “witch hunt” and smear journalists, prosecutors and judges, as Silvio Berlusconi’s Forza Italia party did during the many corruption trials of the former Italian prime minister and as the GOP regularly did during Trump’s two impeachment attempts .

The “big lie” that claims Trump, not Joe Biden, won the 2020 election is a result of this authoritarian party dynamic. Institutionalized as GOP dogma, the Big Lie is now a “party line” that politicians must uphold in order to gain support as a candidate or maintain their reputation.

The most ambitious Republican politicians made themselves carriers of the big lie early on. In November 2020, Florida Governor Ron DeSantis proudly declared that there had been no voter fraud in his state. Just a year later, he announced the formation of an election crimes and security bureau and has already arrested 20 people.

The Big Lie has traction because it turns every GOP politician into a mini-Trump who denies certified election results to gain power or try to stay there illegally. No wonder standoffs now make up almost two-thirds of Republican candidates for state and federal offices with authority over electoral contests.

Autocrats have long encouraged the outlaws and corrupt to populate party and state institutions. The cabinet of 20th-century Italian dictator Benito Mussolini and the bureaucracy of his fascist party were full of ex-blackshirts who had killed liberals and leftists. Forza Italia politician Marcello Dell’Utri, Berlusconi’s right-hand man, was convicted in 2004 of a mafia association but remained a senator. In 2019, the national legislature in Prime Minister Narendra Modi’s India included 11 people implicated in murder cases and another 10 people convicted of serious crimes.

A similar frightening dynamic is unfolding in America now, as the GOP is cultivating politicians with the right credentials for illiberal governance.

Republican campaign ads and speeches show party candidates wielding shotguns or assault rifles and spouting fiery rhetoric. In the cases of Dr. Mehmet Oz of Pennsylvania and JR Majewski of Ohio helped give them primary wins like this.

Local and state GOP politicians have long-standing ties to extremist groups. In Colorado, Oregon and other states, Republican officials have used militia members as security for public events. Now these extremists increasingly are the party officials. A 2022 study counted 1 in 5 GOP state and local officials affiliated with groups like the Oath Keepers.

For Arizona State Assemblyman Mark Finchem, the announcement of Oath Keepers membership has paid off: he will be the GOP nominee for Arizona State Secretary in November. In Florida, Proud Boys members now have seats on the Miami-Dade Republican Executive Committee. And dozens of people connected to Trump’s Jan. 6 rally or the subsequent Capitol collapse felt empowered to run for office, some with Trump’s endorsement.

Once unleashed, such lawless energies can be difficult to tame, which is why so many authoritarian parties end up eating their own, their ranks ravaged by regular purges. The GOP is now in such a phase. Wyoming Rep. Liz Cheney won her GOP primary two years ago with 73% of the vote; today she is a pariah. Only two of the 10 members of the GOP House of Representatives who voted to impeach Trump in 2021 will remain in office, in line with the taboo on showing disloyalty to the leader.

Though Trump’s cult of leadership remains robust, multiple investigations are making his political future increasingly uncertain. And in a way, Trump may not be necessary anymore. Republicans have normalized authoritarian party dynamics enough that other autocrat-leaning leaders — say, DeSantis — could easily step in. The GOP is now a party poised to govern using illiberal methods, regardless of which Republican is in the White House by 2024.

Ruth Ben-Ghiat is a history professor at New York University. She publishes Lucid, a newsletter about threats to democracy. Her latest book is Strongmen: Mussolini to the Present.

https://www.latimes.com/opinion/story/2022-08-29/republican-party-autocrats-history Op-Ed: Look to authoritarian parties abroad to see where the GOP is headed

Above average heat for next few days

COVID Vaccines For Under-Fives Could Be Available In Next Few Weeks, White House Says