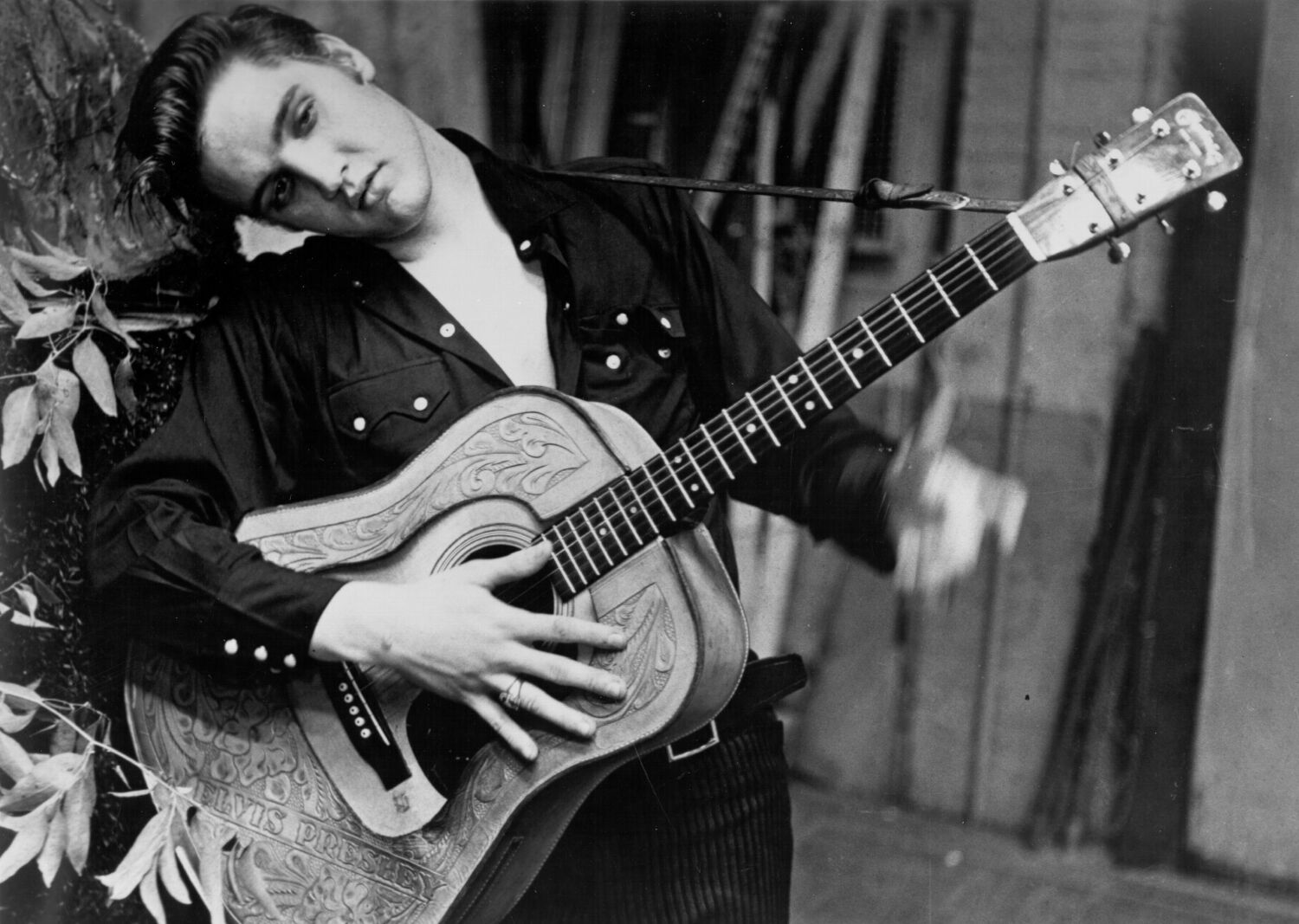 In American culture, Christmas is often synonymous with joy. Many well-known Christmas carols proclaim this message, with “Joy to the World” ringing out in thousands of churches while its secular counterpart exhorts listeners to celebrate “A Holly Jolly Christmas.”

But for many people, the emotions of the season are more complicated, and this time of year brings up feelings of nostalgia and melancholy. We are thinking of loved ones who are missing over the holidays. Parents are nostalgic for a time when their children wrote to Santa Claus. Almost everyone has too much to do, and lonely people may feel their isolation more.

When Christmas music kicks off its multi-week marathon, I often think of songs that acknowledge how far away that “most wonderful time of the year” can feel.

Elvis Presley captured some of that feeling in his version of “Blue Christmas,” which tells a story of romantic breakup: “I’ll have a blue Christmas without you / I’ll be so blue just thinking about you.”

The notion of a blue Christmas is increasingly being embraced by churches, where messages of Christmas joy might be expected to override conflicting emotions. Some congregations are now offering blue Christmas services in which readings underscore the reality of loss but also the message of hope represented by Christ’s birth.

Indeed, during the season of Advent, the time of the church calendar leading up to Christmas, churches often emphasize the sense of mystery and confusion that preceded Christ’s birth. Perhaps the best-known Advent carol is “O Come, O Come, Emmanuel,” whose solemn, chorale-like melody comes from 15th-century France.

The opening verse refers to the Jewish inhabitants of ancient Jerusalem who were conquered by Babylon and mourn “here in lonely exile.” In anticipation of a Messiah, or “Immanuel,” meaning “God with us,” foretold by the prophet Isaiah, they long for him to “scatter the dark clouds of night / And put to flight the dark shadows of death.”

Beyond the church doors, Vince Guaraldi’s “Christmas Time Is Here” captures the bittersweet quality of the holidays with its atmospheric jazz harmonies and waltz feeling behind an angelic-sounding children’s choir. It’s the opening song of the classic animated TV special, Peanuts, which appropriately begins with a depressed Charlie Brown going to see Lucy for therapy.

But in my opinion “I’ll Be Home for Christmas” could convey the nostalgic and melancholic atmosphere of the season better than any other. Recorded in October 1943, right in the middle of World War II, the song became a hit for Bing Crosby, as did his “White Christmas” the year before.

“I’ll be home for Christmas,” he sings in his rich baritone, describing the snow and mistletoe he’s hoping for — before listeners realize that home visit can only happen “in my dreams.”

The popularity of Crosby’s version of this song is due in part to how it captures the emotions of a world at war. Fearing it would lower morale, the BBC banned the song during the war, saying it had “a policy of excluding ailing sentimentality which, particularly when sung by certain singers, can become nauseous and not at all with that.” matches what we feel the need for the public to be in this country.”

The catalog of melancholic Christmas carols is large and continues to grow. ‘Have Yourself a Merry Little Christmas’, with its wishful-thinking mood, was also written in the wartime 1943, telling us that ‘over the years everyone will be together / if fates allow’. “Please Come Home for Christmas,” a hit with many artists including the Eagles, doubles the romantic longing of “Blue Christmas.” Joni Mitchell’s “River” opens with a wistful piano playing notes from “Jingle Bells” and includes the lyrics “I wish I had a river I could skate away on”. The list goes on.

It’s no secret why this season has produced its share of sad songs. For so many of us, the holidays bring an emotional barb. Some people have too many people to connect with and buy gifts from – others not enough.

December can be a lonely month. We often measure our current lives against the past, with much of the fear filtered away through selective memories. Yet even for those who find this time of year difficult, the holidays can hold the promise of a more peaceful, harmonious world. And we can find some solace in the fact that the mixed feelings of the holidays helped create some beautiful music that reminds us that we can somehow “muddle through” together – at least while the songs are playing.

David W. Stowe teaches religious studies at Michigan State University and is the recent author of Song of Exile: The Enduring Mystery of Psalm 137. This article was created in partnership with The Conversation.

Dante Moore: UCLA lands commitment from its highest-rated QB ever

House of the Dragon Reveals a Fragile Kingdom After Viserys’ Death