The US Marshals released video of the raids that took place across the city in June.

85 fugitives in Philadelphia were arrested. Between June 1 and June 30, agents took action against violent criminals in ten cities.

“Communities cannot thrive if they are constantly impacted by violent crime,” said Eric Gartner, US Marshal for the Eastern District of Pennsylvania. “This surge in our state and local refugee enforcement mission focused on removing the violent offenders whose unwanted presence only serves to diminish the good citizens of Philadelphia.”

Anyone with information is asked to contact the US Marshals. 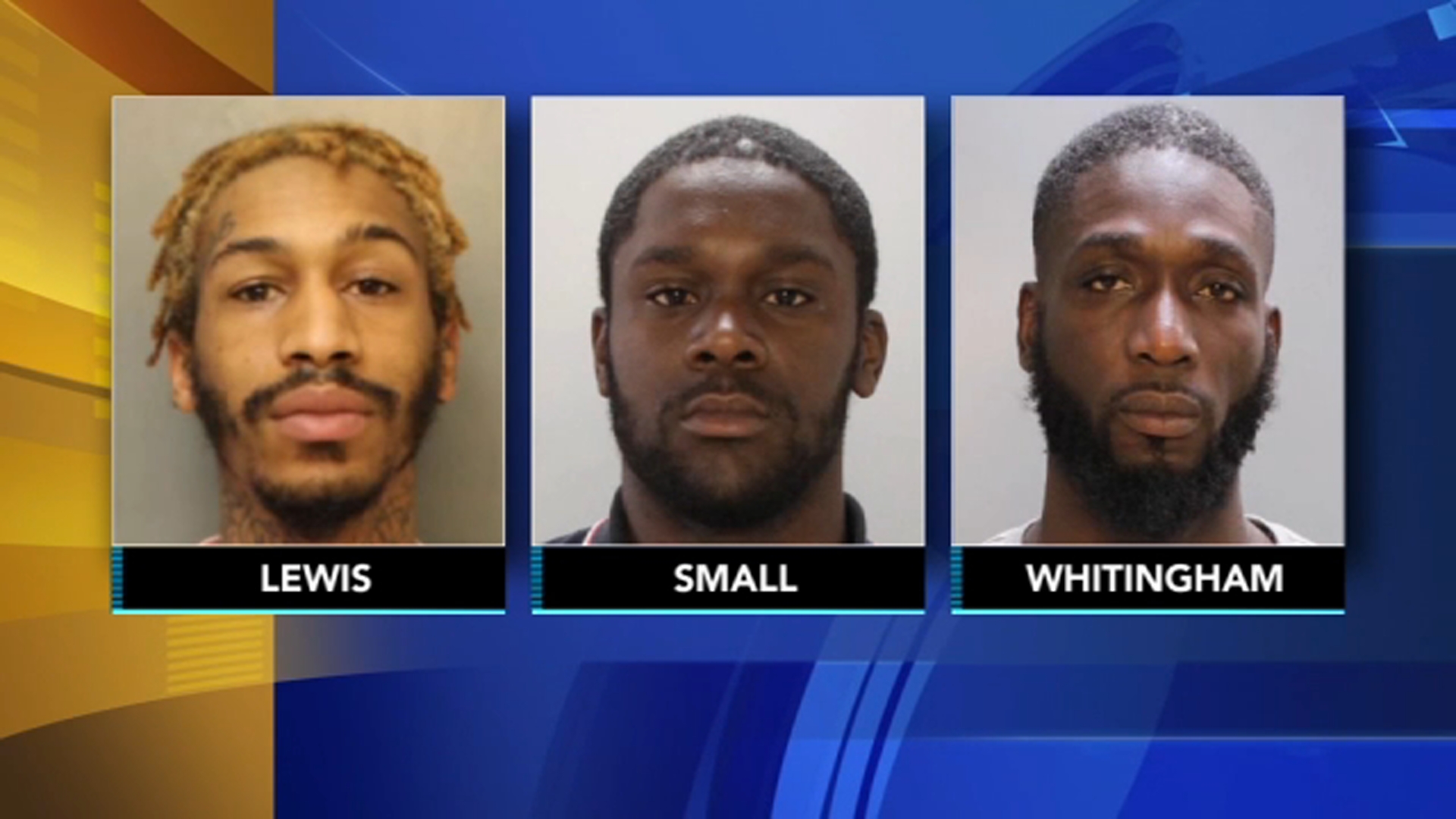 How Hulu showed up Netflix 5 years ago

The Fattest ‘Skinny’ Spending Bill Ever