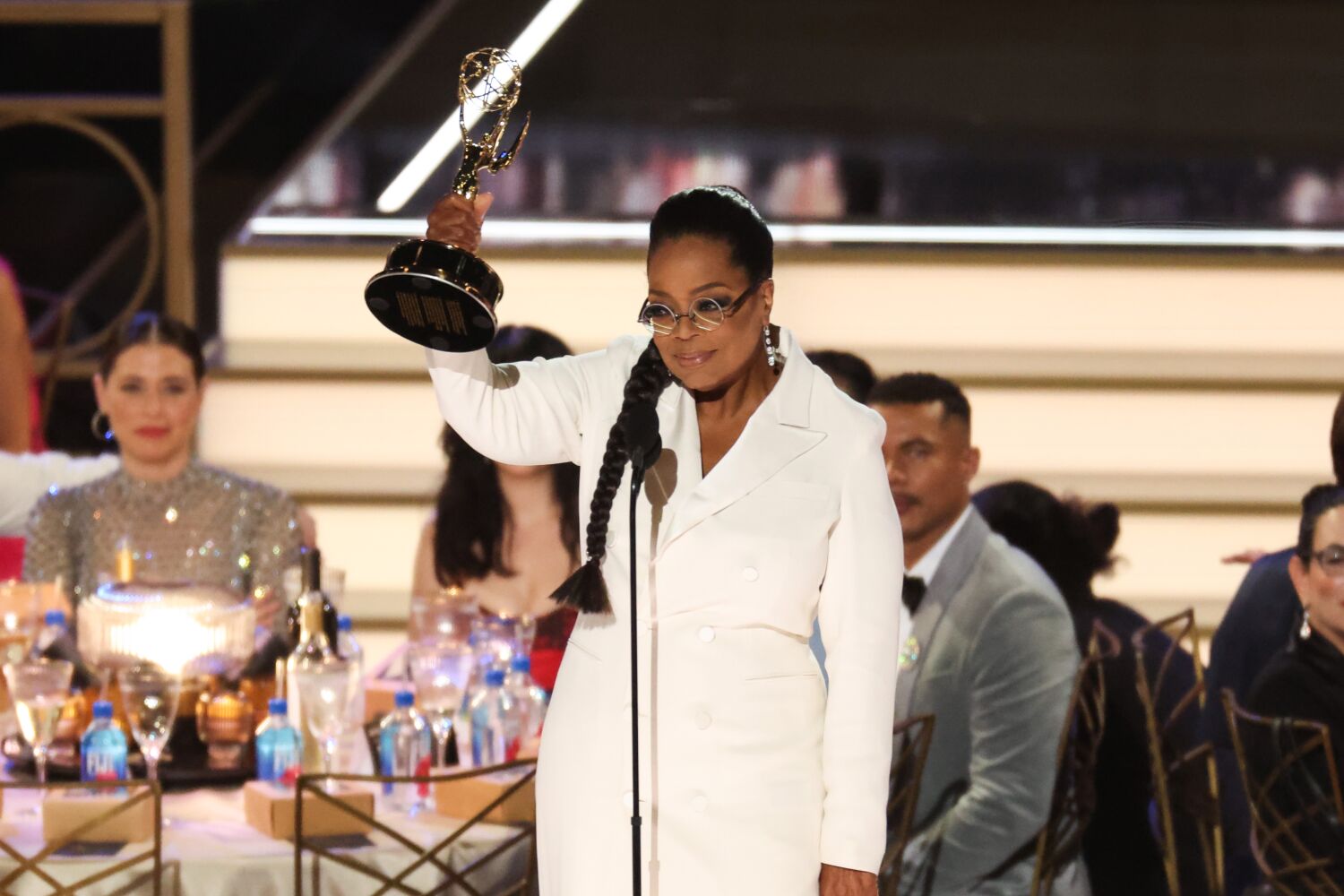 Announced in 2018, the partnership created original programming for Apple TV+. At the time, the deal was seen as an important step in showing Hollywood the A-list talent Apple TV+ attracts and the iPhone maker’s ambitions in streaming.

Apple spokesmen did not respond to requests for comment.

The change comes as streaming companies re-evaluate what types of content best reach consumers. Other companies, including Warner Bros. Discovery and Netflix, have changed their staffing to cut costs.

Winfrey helped popularize Apple TV+ when it was still a relative newcomer to the streaming space. Unlike competitors like Netflix, Apple didn’t have an extensive content library at launch.

“Apple wanted to announce that it’s arrived and that it’s a force to be reckoned with,” said Robert Thompson, director of the Bleier Center for Television and Popular Culture at Syracuse University. “Oprah’s signing was a pretty strong message.”

Now that Apple is more established, the streamer has less need for such a high-profile nonexclusive deal, Thompson said.

Thompson also noted that while Winfrey has brought content to Apple TV+, some of her most talked about work hasn’t been on the streaming platform. For example, their interview with Prince Harry and his wife Meghan, Duchess of Sussex was on CBS.

Apple TV+ has evolved since the deal was announced, winning Emmys for its critically acclaimed programs like comedy “Ted Lasso” and becoming the first streamer to win an Oscar for Best Picture with drama “CODA.”

Winfrey’s latest project with the streamer was a documentary about the life of Sidney Poitier called “Sidney,” which launched on Apple TV+ on Friday.

“The Apple platform has enabled me to do what I do in a new way,” Winfrey said at an Apple press event in 2019. “You’re a company that changes the way that we communicate, has redefined… [they’re] in a billion pockets, y’all. This is a great opportunity to really make a difference.”

According to people familiar with the matter, who were not qualified to comment, Apple and Winfrey will continue to work together on a project basis. The news was first reported by Puck.

Apple TV+, which costs $4.99 a month, has around 40 million paying subscribers, according to Wedbush Securities estimates.

Yvonne Villarreal contributed to this report.

Elon Musk Teases His Own “Mysterious” Death, His Mom Says, “That’s Not Funny”

Ashanti shuts down Irv Gotti: He was ‘never’ my boyfriend